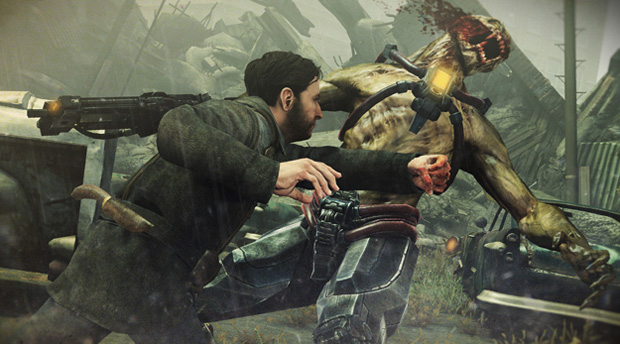 I vaguely recall Sony announcing that it would pull its servers for the Resistance trilogy on PlayStation 3 this year and it’s happening soon. Real soon. Consider this your last chance to play those games online (including co-op) as the servers are shutting down on Tuesday, April 8.

Employees of developer Insomniac Games were playing last night and I’d wager they’ll be back again before the plug is pulled. Responding to pleas to keep the servers up, the studio responded on Twitter by saying “there are a large variety of reasons why they have to shut down. Sony makes that call though, not us. They maintain online.” Such is the life of console games.