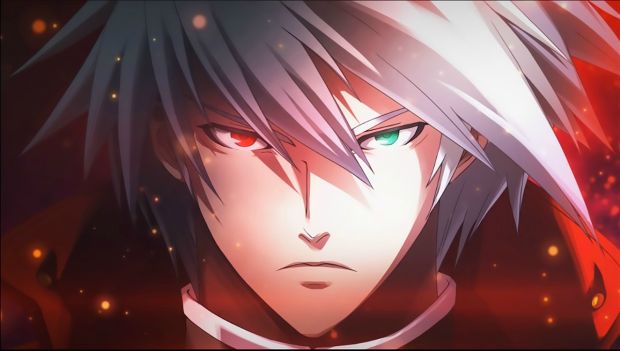 Comes with a book, soundtrack, and more

Ready for BlazBlue: Chrono Phantasma? Well you may want to go all out with the Limited Edition set to include a bunch of extra goodies. You’ll get a 40-page full color artbook, a soundtrack by famed musician Daisuke Ishiwatari, a Rachel Alucard Nendoroid, a fighting move poster, and a special features Blu-ray.

The Blu-ray will have interviews with Toshimichi Mori the creator of BlazBlue, plus some behind the scenes look at how the game was developed. Aksys also hinted at other unannounced goodies that will be included in the bonus Blu-ray.