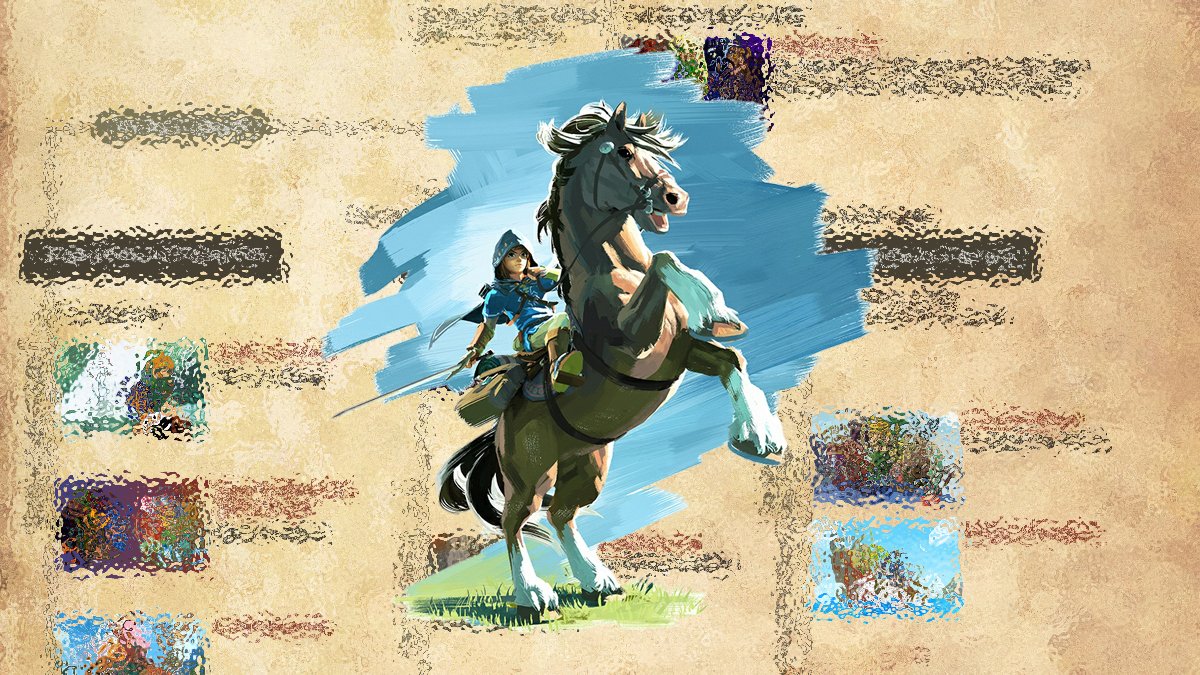 Creates more questions than it answers

As I’m sure is the case with many of you, the official Zelda timeline has never sat well with me. I was firmly in the “Zelda doesn’t need a timeline” camp before its reveal, but the point is moot now as the long-debated true history of Hyrule and its three branching timelines are well known.

What hasn’t been known is where The Legend of Zelda: Breath of the Wild fits into the whole thing. Obviously, the game is filled with references to prior entries in the series, from the remnants of the Lon-Lon Ranch to what’s left of the Arbiter’s Grounds from Twilight Princess to every location on that massive Hyrule map named after a character, town, or location from a previous entry in the Zelda series.

Quite frankly, given how loosely most of the games connect to one another, Breath of the Wild could have fallen most anywhere on it. But thanks to the official Japanese Zelda Portal, we now have an official answer: Breath of the Wild sits at the very end of the record, unconnected to any of the three branching paths.

Confused? In an interview with Famitsu, series producer Eiji Anouma confirmed the game’s existence at the very end of the official timetable while Breath‘s director said its connection to the three timelines is up to the player’s imagination. In case you were worried Nintendo was taking this timeline too seriously, know that Link’s Awakening is now located before the two Oracle games, meaning the chapter “A Chronology of Hyrule, Land of the Gods” in your copy of Hyrule Historia is obsolete!

The Legend of Zelda: Breath of the Wild Has Been Added To The Series’ Official Timeline [Siliconera]