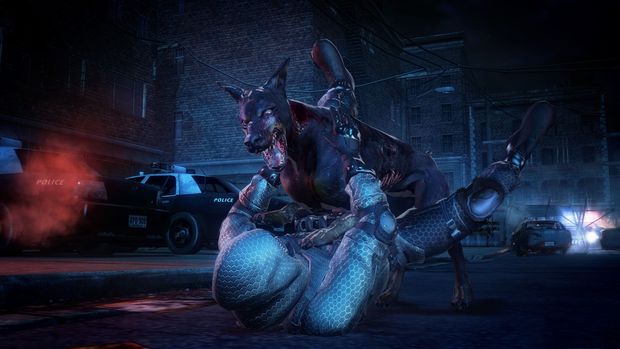 Resident Evil: Operation Raccoon City will have a multiplayer mode and this is what it looks like! Humans vs humans vs T-Virus infect bastards. It’s an interesting take to say the least. I like the idea that you’ll have to be taking on human players all while there are all sorts of T-Virus infected monsters coming at both teams.

I got hands-on with ORC not too long ago and was honestly impressed with what Capcom is doing here. It’s definitely on my must own list for 2012.

Resident Evil: Operation Raccoon City is out on March 20 for the Xbox 360 and PlayStation 3.