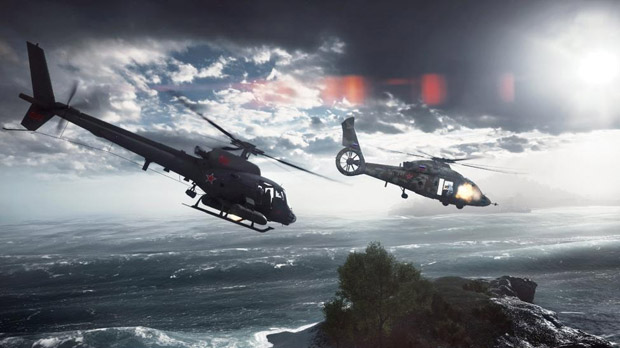 The way I see it, it wouldn’t be Battlefield without a beta. In recent years, I’ve transitioned into becoming more of a casual player of the series and, like with Battlefield 3, my experience with the new game, at least early on, might be entirely based on what’s in the BF4 beta.

As for modes and maps, it’s Conquest and Domination on the Siege of Shanghai. Here’s a quick runthrough of the content from DICE.