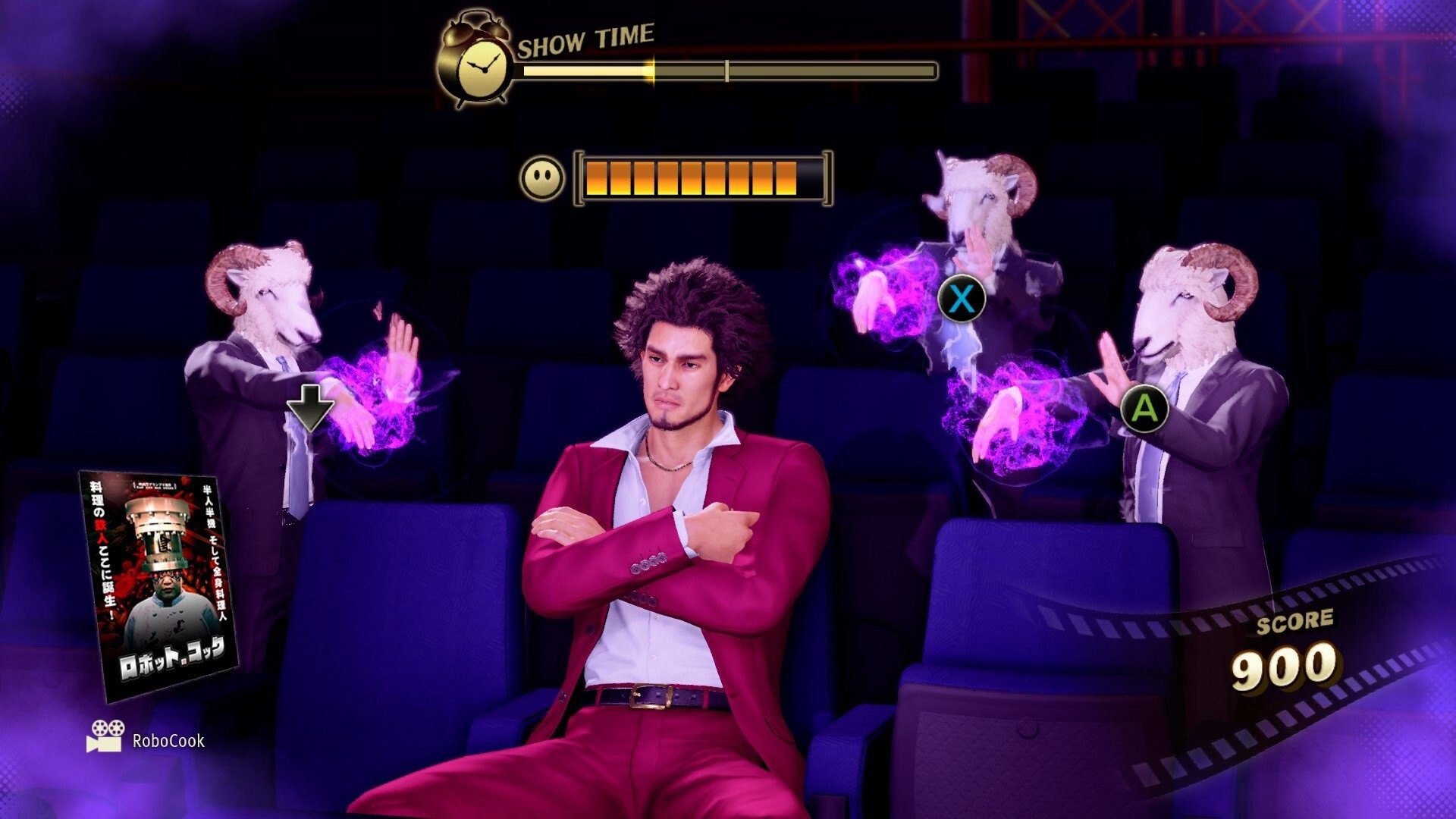 Some of this will seem familiar

This list is going to come with several asterisks attached. “Launch lineup” doesn’t mean what it used to. Previous generations, these were the new games that were on shelves alongside new consoles. Now… it’s different.

Microsoft has named the Xbox Series X launch lineup but under a different banner. Instead, these are called the “Games Fully Optimized on Xbox Series X and S Launch Day.” Catchy! The distinction is important because not all of these games are new. Most of them, in fact. These are the games that will have next-gen enhancements immediately applied. It’s just that some of them happen to also be launching for the first time.

So, we’re left with some of the list looking like Assassin’s Creed Valhalla, Yakuza: Like a Dragon, and Dirt 5, all of which definitely qualify as launch titles. Then there’s stuff like Maneater, Ori and the Will of the Wisps, and Gears 5. Those simply “look and play best on Xbox Series S/X” but by no means will be confused for brand new games.

Here are the 31 games that Microsoft more or less officially pegs as the launch lineup:

As you can see, a ton of these games make use of Smart Delivery, which detects what console you’re on and automatically downloads an optimized version of the game. It’s a free cross-gen thing from Microsoft, and it’s essentially a way of delivering next-gen upgrades. Our running list of Smart Delivery games grew a lot bigger today.

Console generations are bleeding into one another and that means launch lineups aren’t as clean cut as they once were. Rather than a list of new games, we get a list of optimized games and some of them are new. You gotta roll with the punches sometimes.