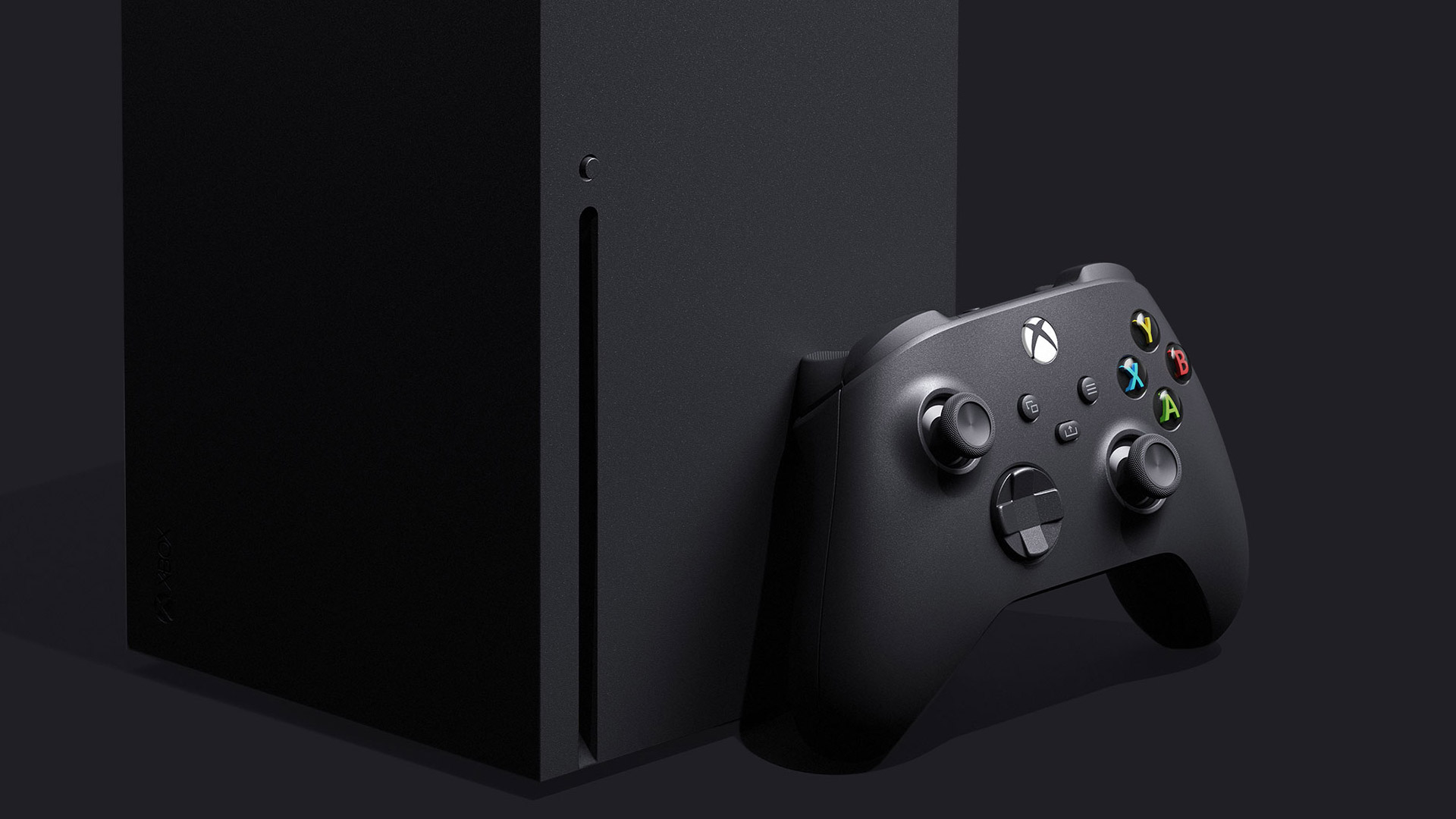 A digital storefront leak isn’t the sexiest type of next-gen rumor, but it’s a leak nonetheless.

Thurrott has gotten its hands on a leaked build of the new Xbox Series X store which is purportedly codenamed Project Mercury. Originally thought to be an overhaul of the Windows Store app on PC, it’s now believed to be the store that will ship on the Xbox Series X operating system.

As shown in the video, this storefront seems like it’ll be a redesigned and simplified version of the marketplace that’s currently on Xbox One. It’s cleaner, moves the system-level navigation stuff to the left-hand side, and just generally looks like a more intuitive store. A sub-menu for various editions within a game’s listing seems like a particularly efficient touch.

Of course, Microsoft hasn’t confirmed that this is legitimate. That’s par for the course with rumors. But, Thurrott has a good track record with Xbox leaks; recently, it more or less nailed the port design of the Xbox Series X. It’s also not known whether this will be exclusive to Xbox Series X or be implemented on Xbox One too. It’s easy to imagine it’ll come to both consoles.