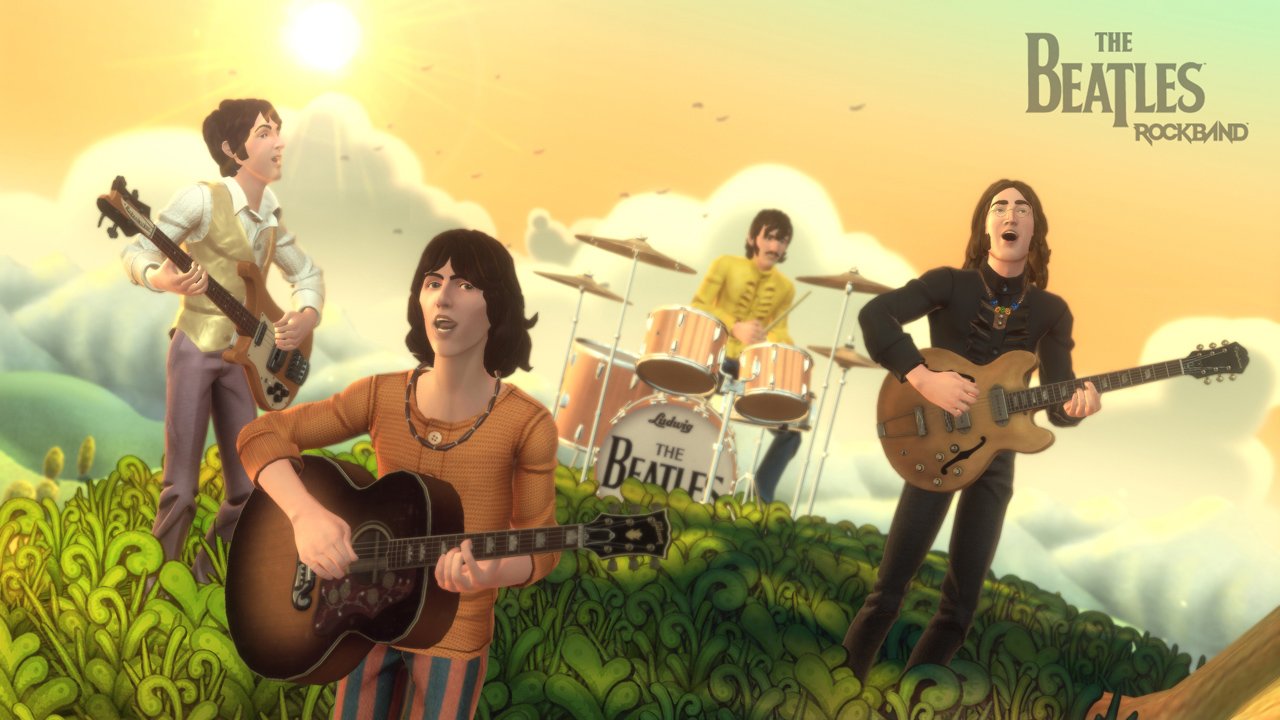 Harmonix has passed along word that come Thursday, May 5, the DLC tracks for The Beatles: Rock Band will no longer be available for purchase from the store. I sure hope you see this in time!

Should you want any of these songs, get ’em now — they’ll remain playable after May 5.

These situations are always unfortunate, but I suppose I should be thankful the licensing agreement and extensions lasted until now (the game launched in 2009!), and that there’s a two-week heads up. Of all the Rock Band games, this is the one I still go back to. It’s pure happiness.