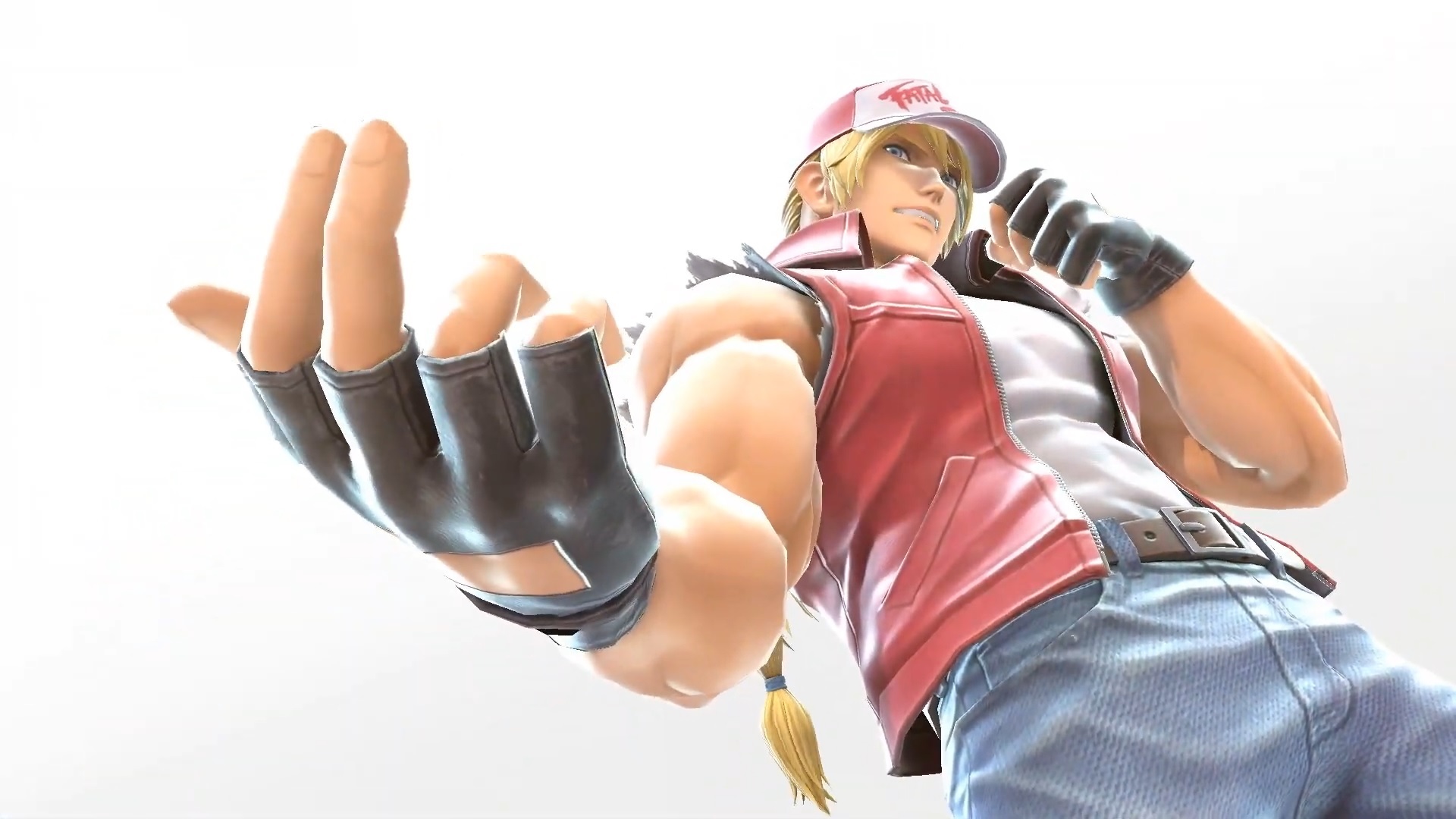 Okay! The Legendary Wolf himself from the Fatal Fury series, Terry Bogard, will be joining the Super #SmashBrosUltimate roster as DLC fighter 4. Look forward to his release this November. pic.twitter.com/lUntbo45Vj

We certainly didn’t have long to ruminate about that SNK rumor for Super Smash Bros. Ultimate. Along with the news of Banjo-Kazooie coming to the game, Fatal Fury poster boy Terry Bogard will be the fourth DLC fighter released for the game. I wasn’t quite expecting him, but seeing as he’s my favorite from King of Fighters, I’ll take it!

That isn’t everything, though! Nintendo confirmed that after the fifth fighter is released, development of a second “Fighter’s Pass” will begin. I guess Smash has done so well that Nintendo wasn’t content with adding only five characters. I can’t blame them, especially since these new characters have continued to create insane crossover scenarios I never thought possible. Now please, Nintendo, give me Kiryu!!!