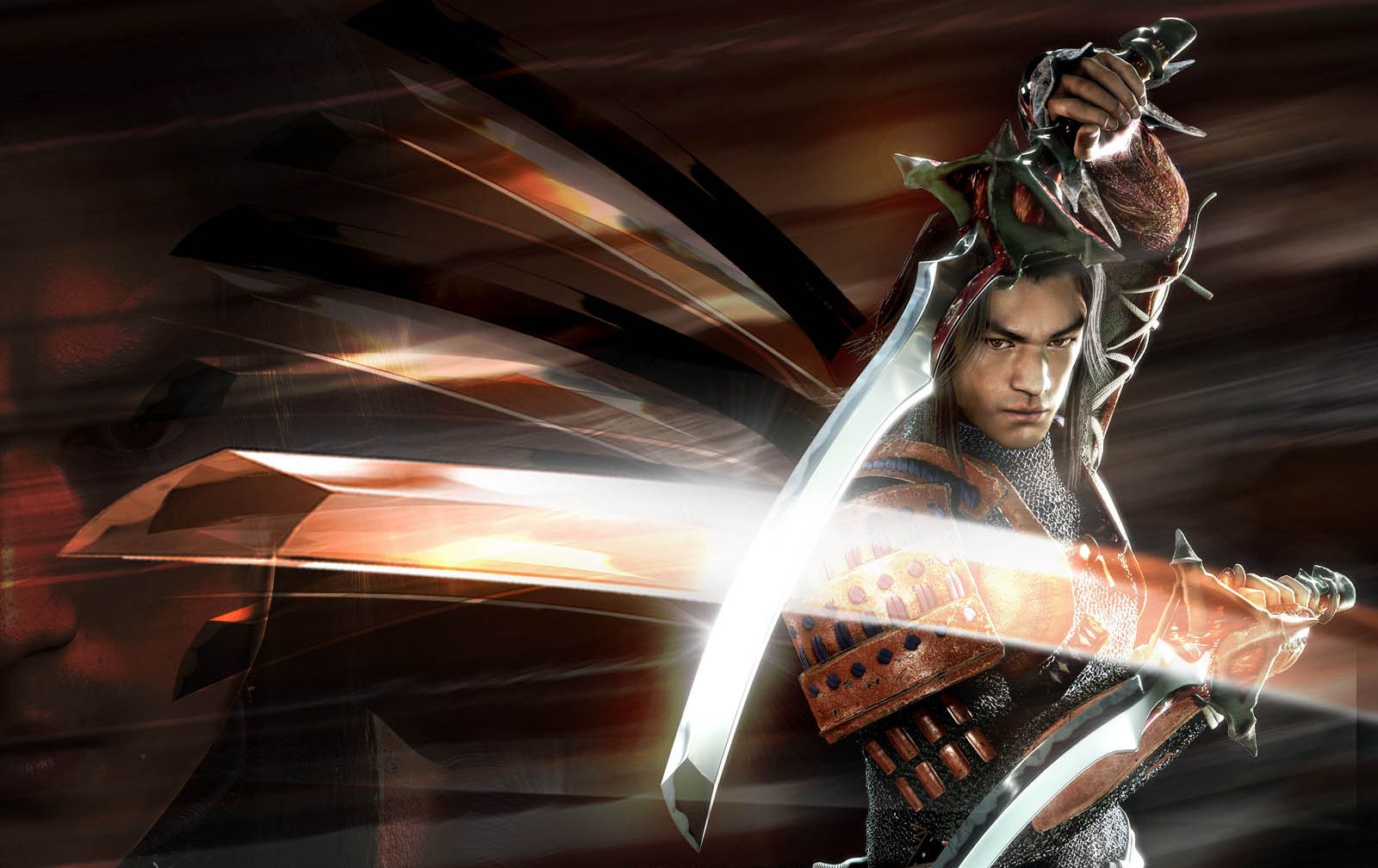 Please be a new game

Capcom has apparently registered the Onimusha trademark in Japan for re-use. While this may seem like nothing, Capcom noted recently it’s putting a lot of eggs into the remaster basket, and this seems like an obvious candidate following the success of Resident Evil HD. While a lot of people are down on remakes, I’m of the opinion that they can one day lead to new games, so I’m good.

Personally, I’d love to see all four core entries released, as even Dawn of Dreams had its moments, despite the fact that it was the low point of the series. I just hope all of this commotion isn’t for updates to the browser game, Onimusha Soul, that was recently ported to PlayStation platforms in Japan.