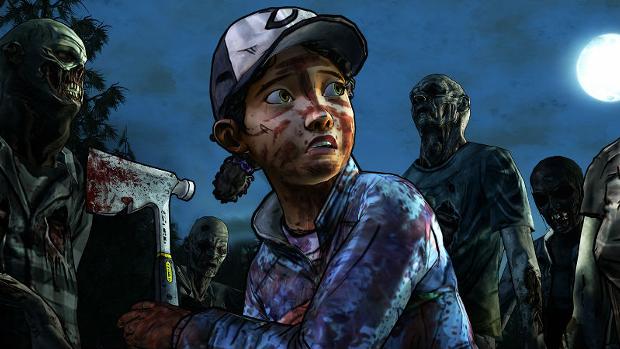 This will spoil season 2 for you up to this point. If you’re not caught up (like me), don’t watch.

Otherwise, get excited about “No Way Back,” the final episode in season 2 of The Walking Dead. Can it live up to the first season’s strong finale?