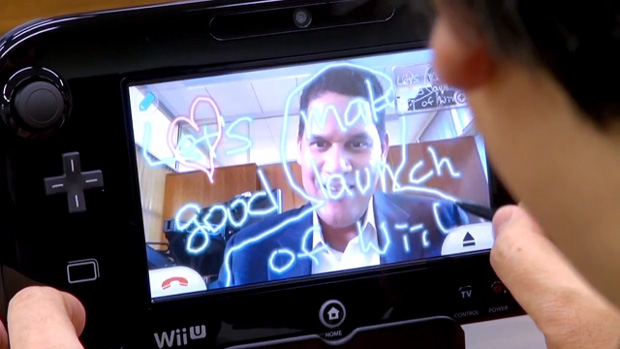 Save data, Wii Points, and even Miis carry over

Feel that gnawing sensation at the base of your spine? That uncomfortable shiver that creeps along your extremities and makes your hair stand on end? That’s called “fear,” and it’s probably what you experienced every time you downloaded a game on the Wii. With the Wii U on the horizon, that fear is likely back in full force as you nervously pace about, wondering if Nintendo will hold to its promise of offering a means of transferring Wii data to the new console.

Well, tell fear to go f*ck itself, because Nintendo’s got this sh*t under control. In the Wii U instruction manual, the transfer is lined out step by step:

With this method, you’ll be able to move over all Wii saves, WiiWare and Virtual Console data and saves, add-on content, leftover Wii Points, Wii Shop activity, and your Miis. Does that satisfy you? See! Nothing to worry about!