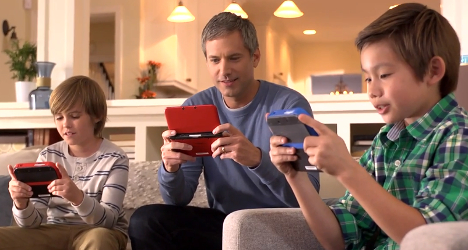 Nintendo has released a new video introducing the Free World to its 2DS system, suggesting the company feels the need to elaborate on its previous advertisements for the portable. The short depicts young children and families playing these newfangled game gizmos, so it’s pretty clear Nintendo is trying to clarify what a 2DS is, and what the device can do, to the average parent.

From past experience in retail, I can tell you firsthand that a frustrating amount of time is spent just explaining the differences between platforms and their various iterations to customers, and primarily parents. Nintendo may see its naming schemes as brand reinforcement, but it largely serves to confuse the general public. Even if videos like this are viewed by the general population, it’s doubtful viewers will come away entirely without questions.