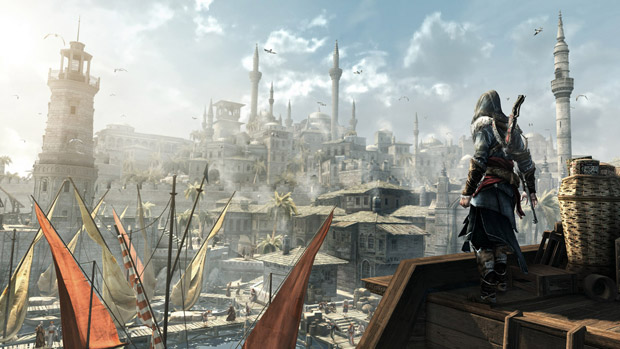 So I’m not into the Assassin’s Creed series. Like at all. Hollie Bennett loves the series though so we thought it would be a good idea for me to interview her as she played Assassin’s Creed: Revelation’s multiplayer mode. The idea was that maybe she could convince me to like the series.

In actuality, the video just sees me being a giant dick to Hollie the whole time as she tries to be all serious and enjoy what she’s doing. Videogames!