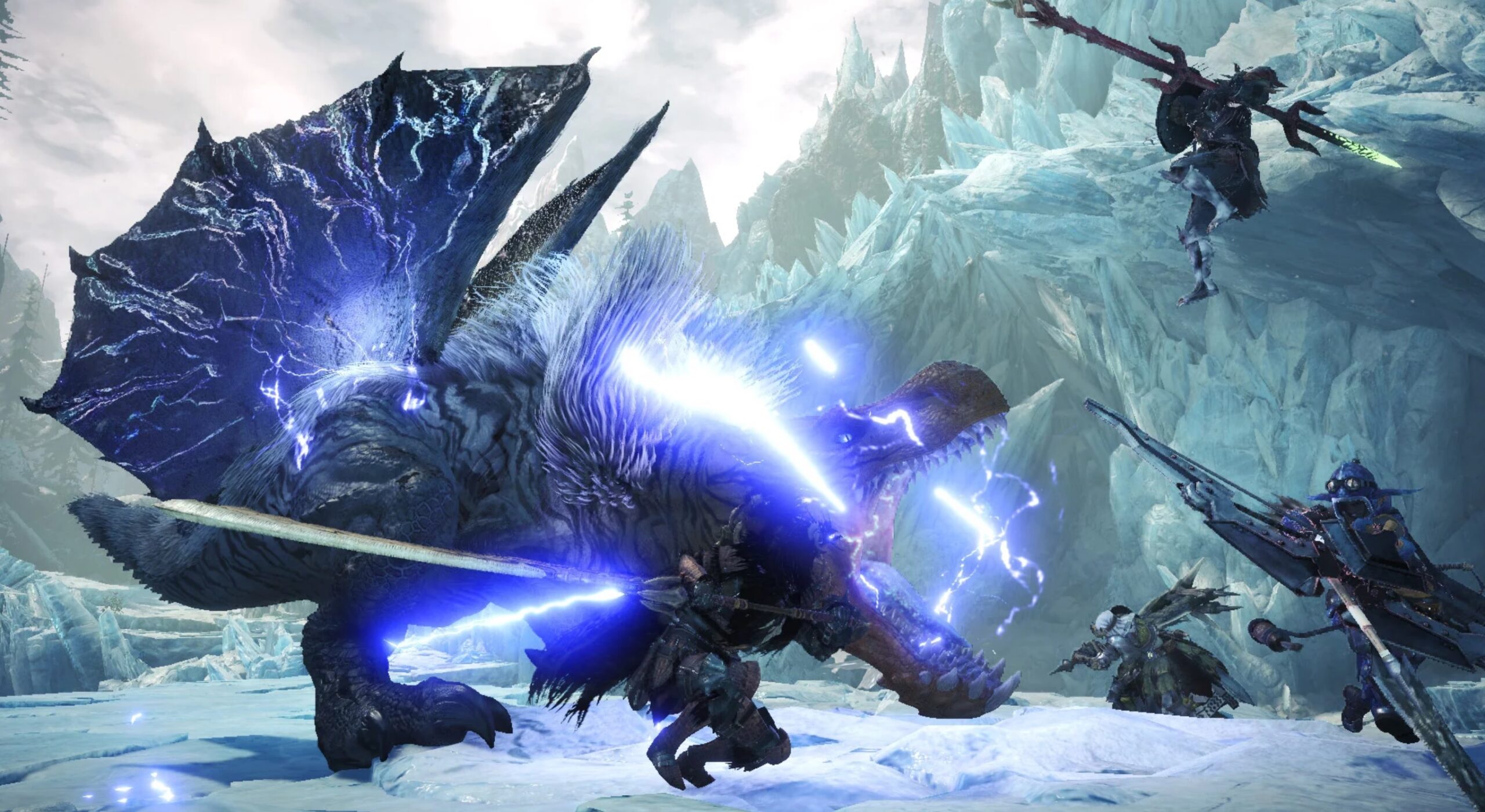 Monster Hunter World is in a pretty good spot. It sold like crazy, it hosted its Iceborne expansion recently (it just came out on PC!), and everything is going great in terms of fan reception. So what’s next? Well, you’re going to have to wait on that.

Outside of the recent PC Port launch all is quiet on the Monster Hunter front, but Capcom does have some plans in mind. As announced on their official Monster Hunter Twitter account, “the PS4 version” of Monster Hunter World: Iceborne will get a 2020 roadmap on January 19 at the Monster Hunter Festa 2020 event. Capcom is quick to point out that they will stream the event, so you can get a chance to peer in even if you’re not present.

As of mid-2019, Capcom says that Iceborne will be “the only expansion” for Monster Hunter World. Now that could change, or Capcom could just be planning to unveil Monster Hunter World 2 using the same engine at some point in the future. I think I’m fine either way. I’ve gotten a lot of play out of World already, but I can’t say no to more free stuff on top of the premium Iceborne.