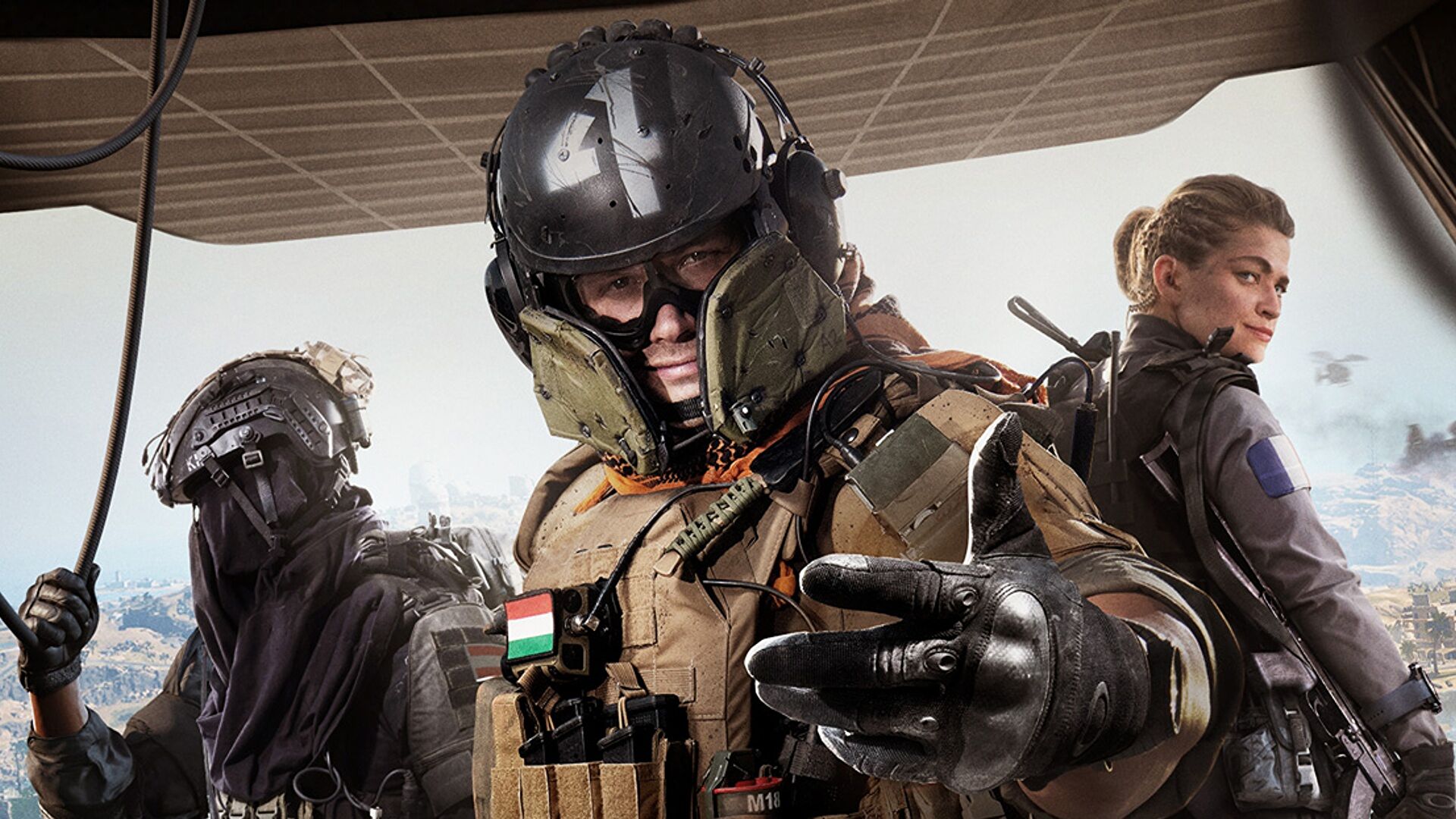 Wait, not that kind of Ghost

There is absolutely nothing more frustrating than playing your very best in an online game, only to be taken out by some technical issue that’s outside of your control. How does the old saying go? Oh yeah: “Video games don’t cause violence, lag does.” Call of Duty: Warzone 2.0 players are in a world of hurt right now, but not because of lag; there’s a bug floating around right now that causes enemies to become completely invisible. I can’t think of anything more rage-inducing than that.

Originally reported by PCGamesN, there’s currently a lot of mystery surrounding the issue. Players can’t seem to find any reason for the Warzone bug, or a way to trigger it in game. Some are even calling foul play, suggesting that hackers might be using the bug as an exploit intentionally, which isn’t outside of the realm of possibility based on what we know about Call of Duty cheaters. YouTubers like SuperEvan uploaded a video of his encounter with the bug and breaking down the footage, so you can come to your own conclusions as to what happened, I guess.

Activision has yet to release a statement regarding the Warzone bug, but considering it’s such a big issue, I imagine they’ll be addressing it as soon as the next patch, which is likely to come soon considering the game has all kinds of other glitches going on. The bug is currently nowhere to be seen on “official Warzone 2.0 Trello board” for known issues, so it’s anybody’s guess as to what’s going to happen in the coming days. My best guess as a former QA is that Infinity Ward is scrambling trying to lock down the cause of the bug before letting us know what’s up. Depending on how elusive the answer is, we could be waiting a while. Godspeed, Warzone players.