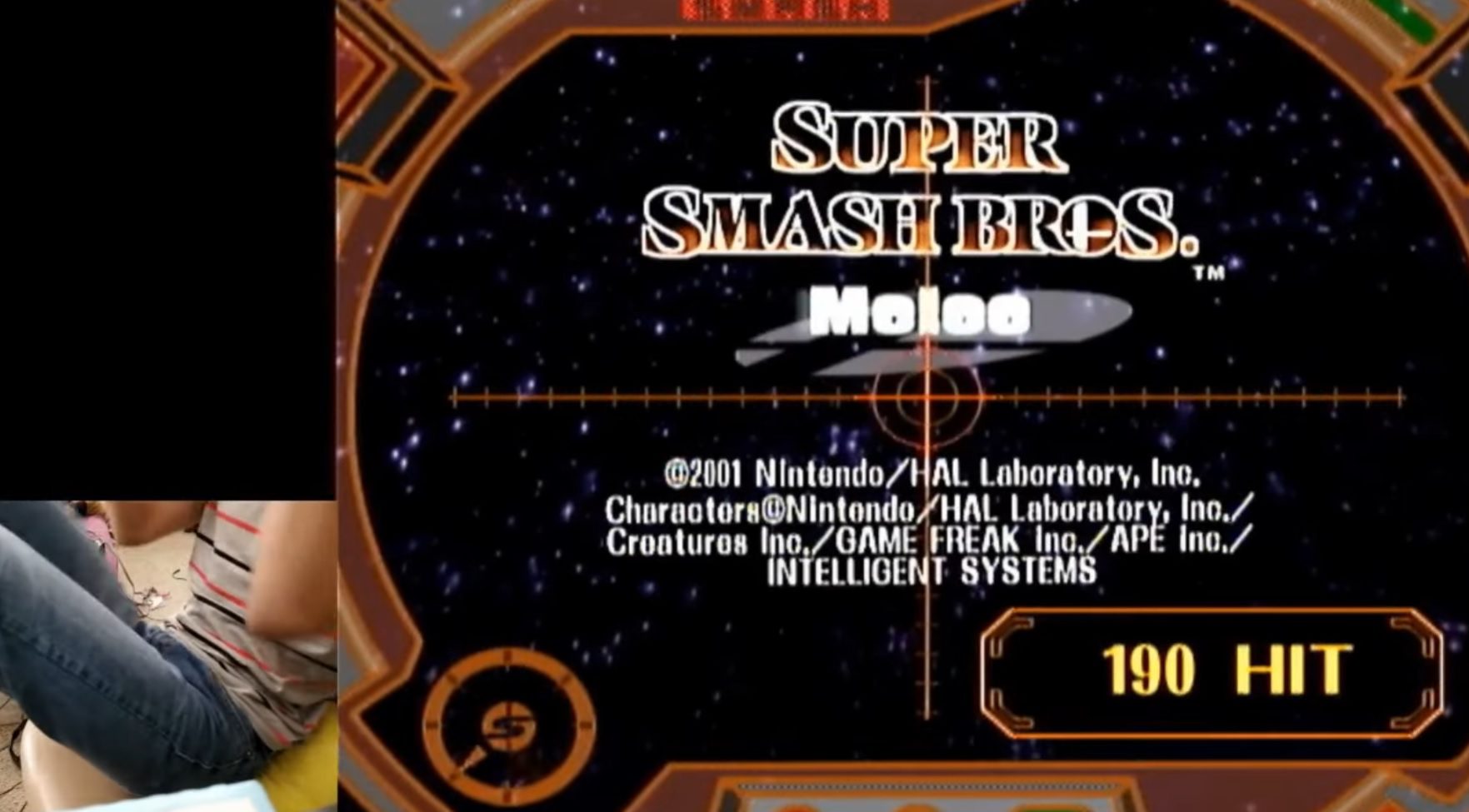 The Last Starfighter aliens – you know where to look

Whenever a game gives me a kickass credit sequence: I play it.

Devil May Cry games generally have my vote in terms of best end credits, but the flight simulator in the Smash Bros. series comes close. Porky Zarate felt the same way, and became one of the first documented players to hit all 190 names in the credits.

If you may recall, Smash Melee has a memorable end credit minigame that allows you to shoot every name you can: it even scores you at the end! Evidently Zarate was inspired by this challenge issued by Nathaniel Bandy, who offered a $3000 bounty on the first person to hit all 190 credits.

The requirements were as follows: must be done on a GameCube or Wii, use of controller must be verified through recording, gameplay must be captured, and the deadline was March 31, 2021. Well, Zarate checked all of those boxes, as the video below showcases their real-life inputs for verification. They even made a Twitter account in the race to 190.

If only 2001 me could have seen this with their own eyes.