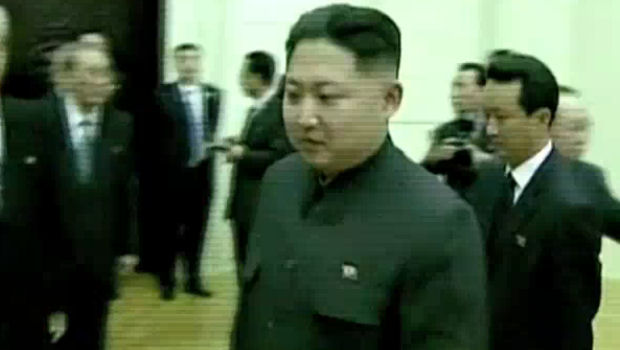 THQ released a new trailer for Homefront today, and I think it does exactly what they wanted it to do. I think it’s the bit with the mass graves that does the trick. Almost enough to make you shudder.

If Kaos Studios keeps this up, Homefront could become one of 2011’s first really memorable experiences. I’m certainly pulling for it, as you don’t often get such a bold scenario out of a videogame. Crossing my fingers that the promising narrative isn’t too sidelined by the multiplayer.