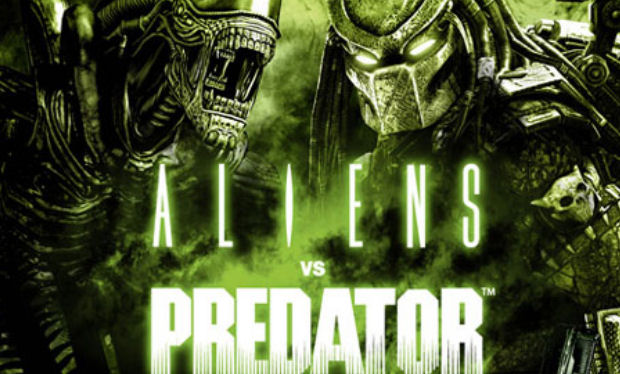 On Tuesday, everybody in the Destructoid office was waiting in anticipation of an Aliens vs. Predator launch trailer. Sega has released a ludicrous volume of AvP videos to the point of self parody, and we were sure that we wouldn’t escape the day without one final trailer. Nothing arrived. We waited on Wednesday, when Hunter Edition had finally shipped to stores. Nothing arrived. Now, on the day we gave up “hope” of seeing one, here it is. Another f*cking video.

Better late than never, I suppose.

This has to be the final AvP trailer, surely. At least until they start announcing DLC, then I’m sure we’ll have another ten billion videos to post. In any case, I’ve been playing the game since I got it yesterday morning and aim to have a review up some time before the weekend finishes. Keep ’em peeled for that.