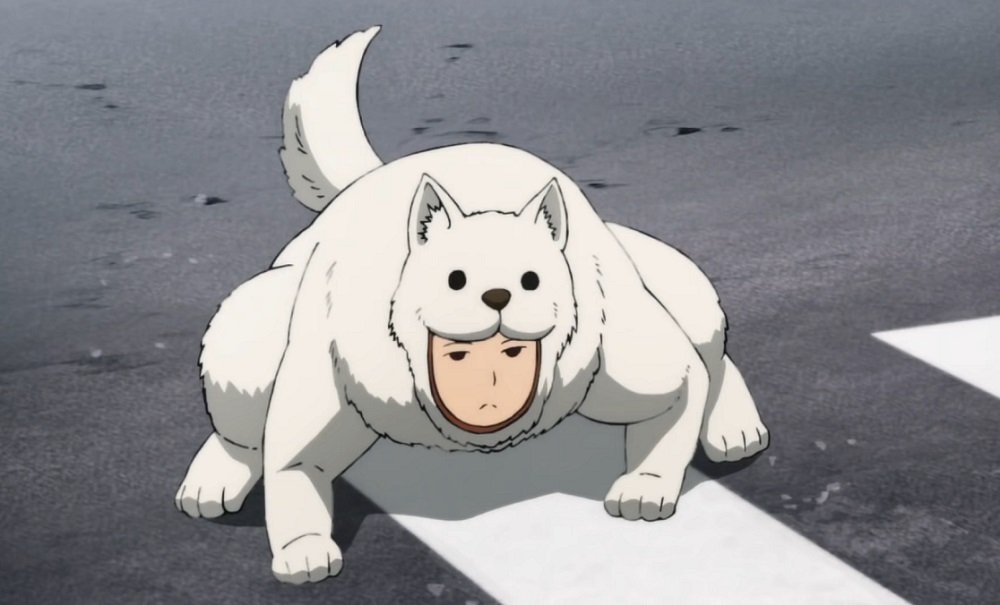 He lives the gimmick, champ

If there’s one thing even non-fans can appreciate about quirky manga/anime series One Punch Man, it’s the wild roster of ridiculous and over-the-top heroes. Case in point: Watchdog Man, revealed as the next DLC character headed to Bandai Namco’s One Punch Man: A Hero Nobody Knows.

As noted in this week’s edition of Japanese publication Weekly Jump, Watchdog Man will be joining the menagerie of weirdness that makes up the OPM roster. An S-Class hero and the defender of Q-City, Watchdog Man is typified by his deadpan expression and proud commitment to character, acting like a canine at all times and steadfastly refusing to remove his costume, even when sleeping or bathing.

Arriving later in 2020, we can expect a trailer from this howlin’ mad hero soon. Watchdog Man will be accompanied by a new story scenario and avatar pack and joins previous DLC fighters Garou, Suiryu, and Lightning Max.