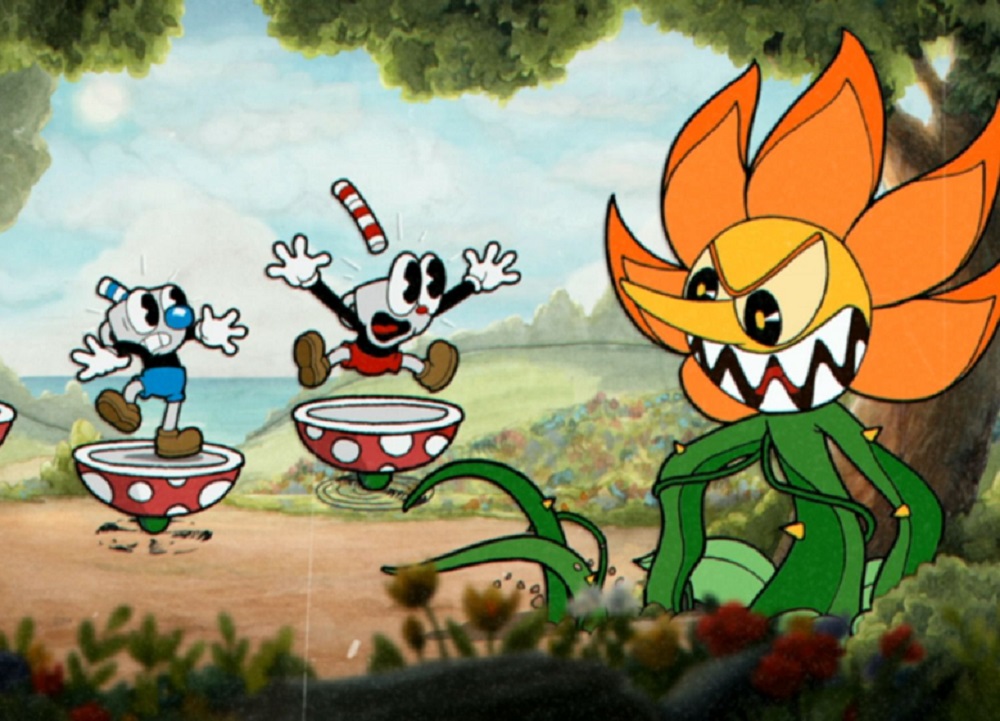 Now there’s a game that would’ve eaten your quarters

Yesterday, we posted a very cool video that combined the animation of Studio MDHR’s platformer Cuphead with the grim terror of FromSoft’s Dark Souls. In that article, I commented on how Cuphead seems to spark inspiration for a lot of fan projects.

Well, here’s another such tribute, as Reddit user Xiubeda, aka John Sellers, recently uploaded photos and video of his homemade Cuphead arcade cabinet, constructed in tribute to the popular run ‘n’ gun title. The plywood cabinet houses an Xbox One, a gaming monitor and two sets of HORI controller components. The project cost just under $700, most of which was spent on the console and display.

Sellers is hoping to add more artwork to the machine but states he is currently limited to the resolutions of the art readily available online. He also modestly comments that he just “winged it”, knocking the completed arcade out in about two weeks. This is great, considering I’ve been banging on about building a MAME cabinet for about seven years now.

Xiubeda is not the only guy to put this idea to fruition, as fan David Manzano also created his own Cuphead arcade, which surfaced on Facebook last month.