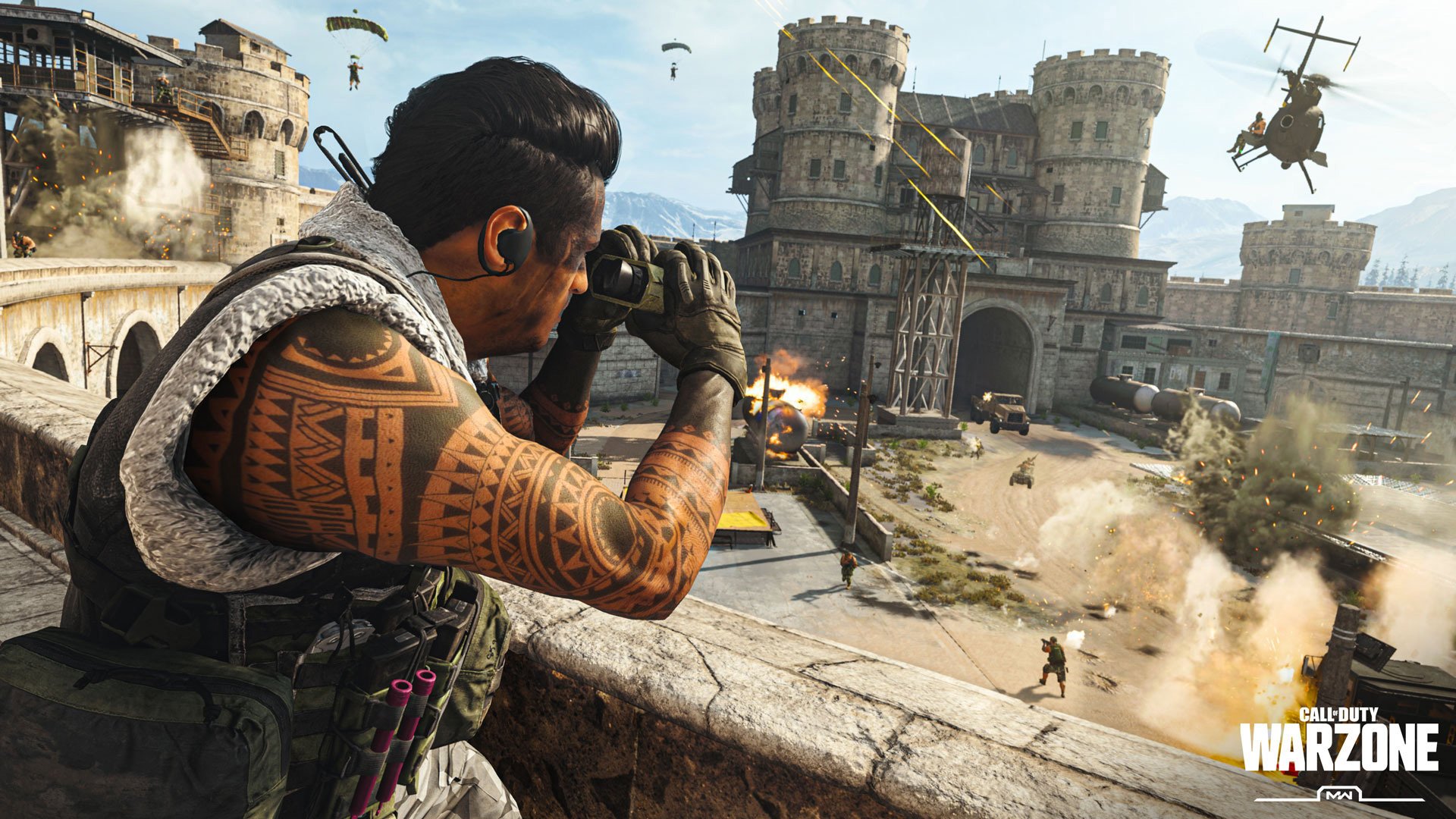 Including all 330 points of interest

Where should you drop in Call of Duty: Warzone? Heck if I know! The game just launched this morning. We’re still in that frantic period where the meta is malleable and folks are figuring out the hot spots.

The game’s gigantic map, Verdansk, is a lot to take in. It’s tough to get a lay of the land as a new Warzone player when you want to go one way and your squadmates have entirely different plans, to say nothing of the crews taking pot-shots while you argue about inaction. Next thing you know, you’re shipped off to the Gulag, fighting for a chance at redemption. Battle royale will never not stress me out.

If you can spare the storage space to download Call of Duty: Warzone and you think you might become invested, I’d recommend looking over the official Tac Map for Verdansk – it’s a comprehensive tool. The map is made up of five main sectors, which are further broken down into zones with points of interest. 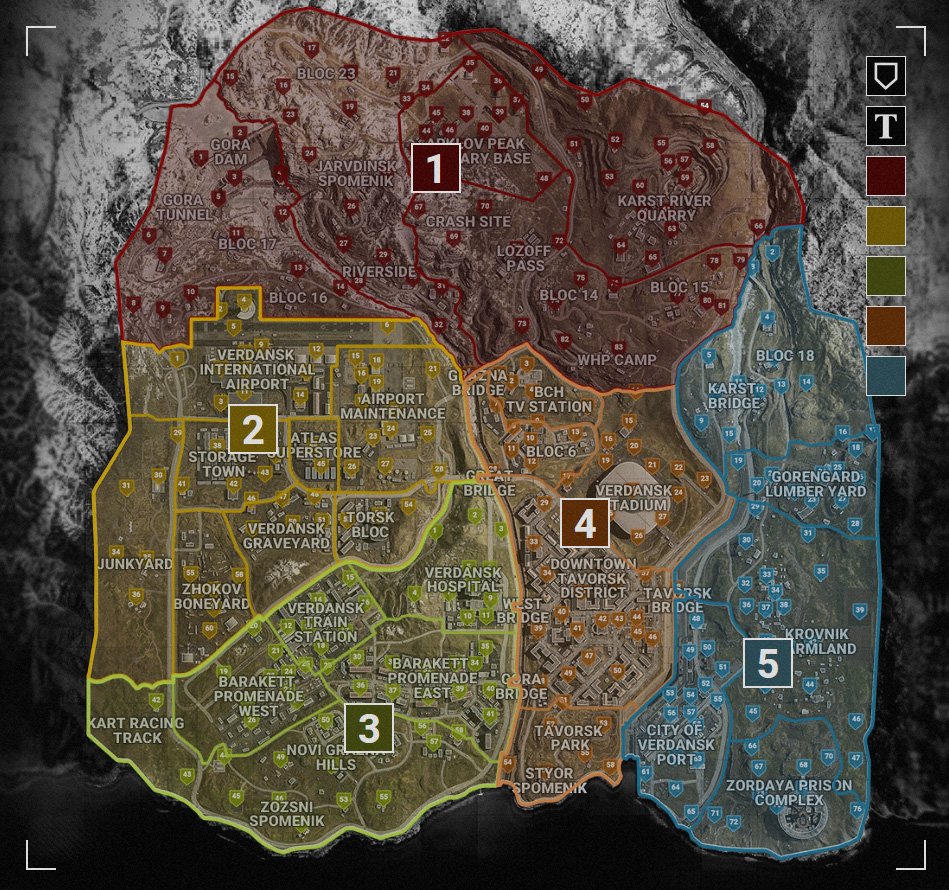 The site shows potential locations for Ammo Caches, Buy Stations (where you can pick up revive kits and armor), landmarks like the Gora Dam and Verdansk Hospital, vehicles, and Cash Reserves and Deposit Site helipads (in the other game mode, Plunder). You can also check each area for its loot rating.

If I’ve learned anything from other games, it’s that my nerves aren’t strong enough to handle major bridges, airports, military bases, or stadiums. I’m more of a graveyard guy. That’s my element.

One last tidbit to note: according to Activision’s FAQ, PlayStation Plus isn’t required for Call of Duty: Warzone on PS4, but Xbox One players will need Xbox Live Gold, and PC players will have to use the Battle.net app. You’ll also need to create a Call of Duty account since the game has cross-play support.

Warzone is out today as a free-to-play standalone game, or you can access it via Modern Warfare.