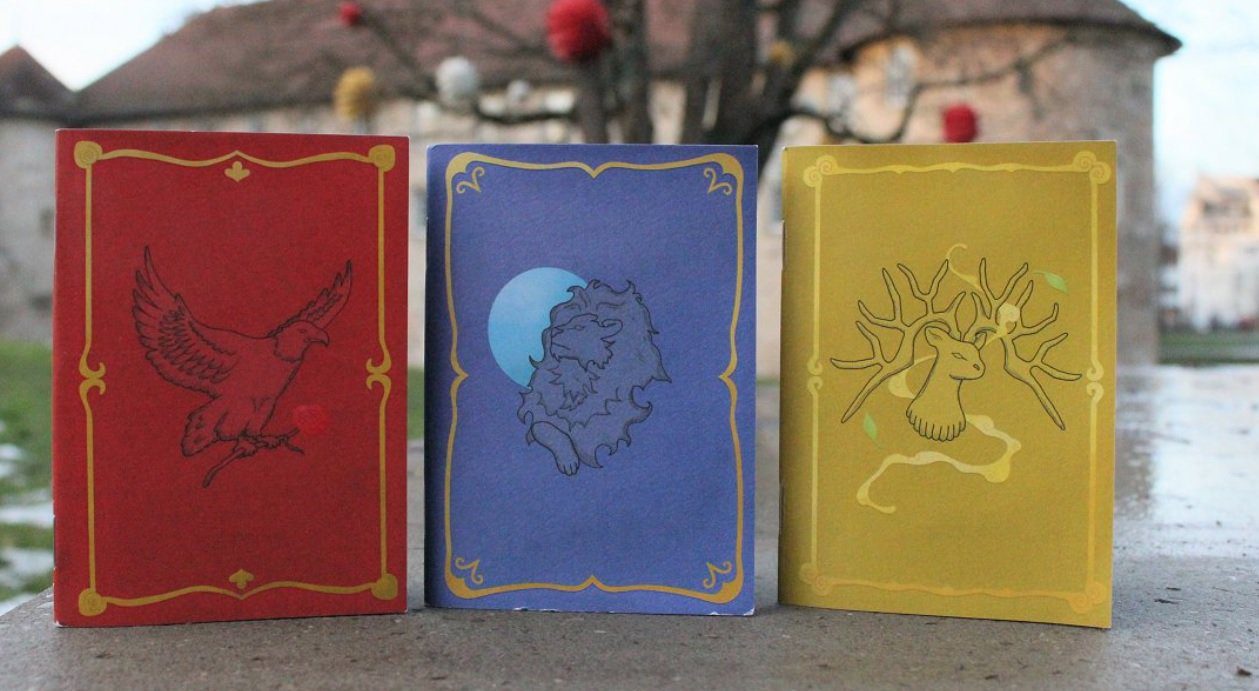 Many people brought it to life

I understand companies not wanting to flood packaging with physical instruction manuals a lot of people will never use or read.

But…I want them, and frequently seek them out. Nosey Tengu and a team of creatives heeded that call for Fire Emblem: Three Houses, and made their own “Garreg Mach Monastery-approved” booklet. Yep, I want it. As folks who have played Three Houses know, the intricacies run deep both mechanically and thematically, which is why these themed books (one for each house) fit so well.

Nosey Tengu says that the booklets are “meant to serve as an introduction to the game’s setting and characters,” and are “very light on spoilers.” It even has commissioned art! A reminder: a bunch of people worked on this, and you can find the thread to the credits below. You can also support Nosey Tengu’s efforts here.

“Hey, you. Listen up. I’ve got something to report.”

I made an instruction booklet for Fire Emblem: Three Houses! This Garreg Mach Monastery-approved booklet comes in three varieties based on the different houses. Take a look at this thread to see who worked on them! #fe3h pic.twitter.com/acYIoULq8L