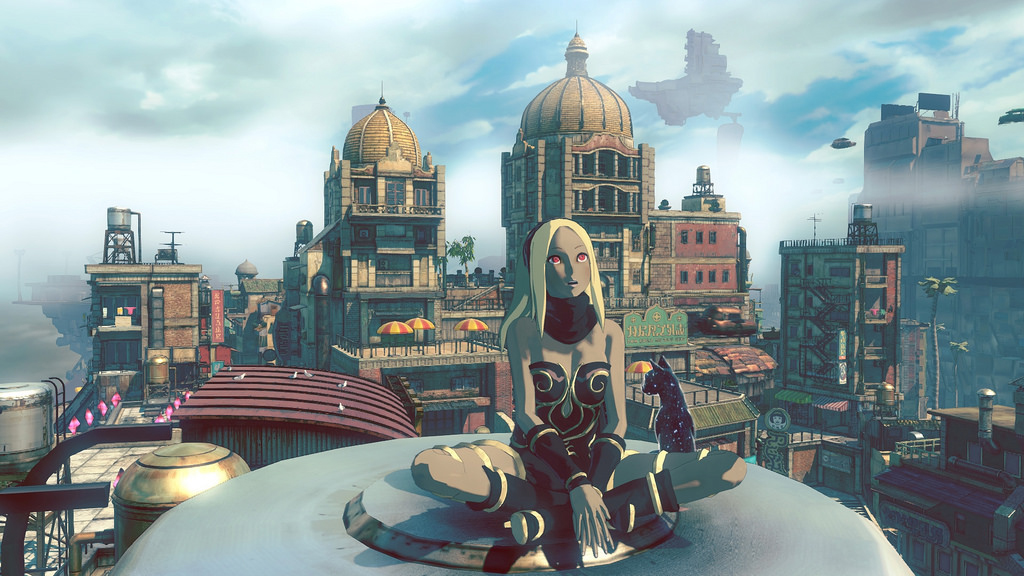 Member berries at E3 2011 when Nintendo brought an orchestra to play music from The Legend of Zelda franchise? It was glorious. More gaming conventions need live concerts like that or the one Sony put on at the Tokyo Game Show in support of Gravity Rush 2. Featuring a few musicians and gobs of gameplay video, you can get a great sense of just how massive this game will be from the video below.

As this was recorded straight from the live stream, you’ll need to jump ahead to 23:12 for the start of the show.

Gravity Rush 2 releases in Europe and Australia on November 30, Japan on December 1, and in North America on December 2.