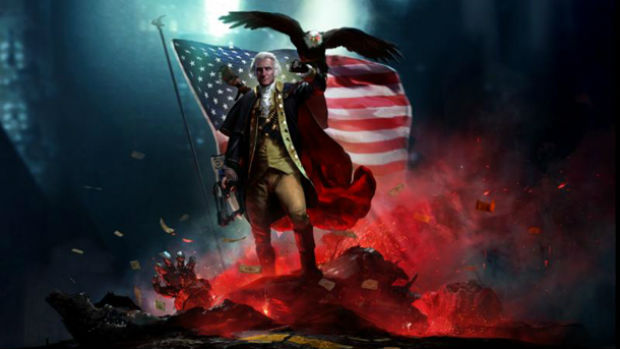 The Xbox 360 is still getting a steady source of menu skins, and this labor day George Washington menu is no exception. Donations to the Call of Duty Endowment are available at $1, $5, $10, and $20 increments, and any amount will unlock the skin.

For those who aren’t aware, the Call of Duty Endowment is a foundation aimed at helping raise awareness to the plight of veterans, and also assists them with finding jobs.

Filed under... #Call of Duty#Charity#Xbox Live