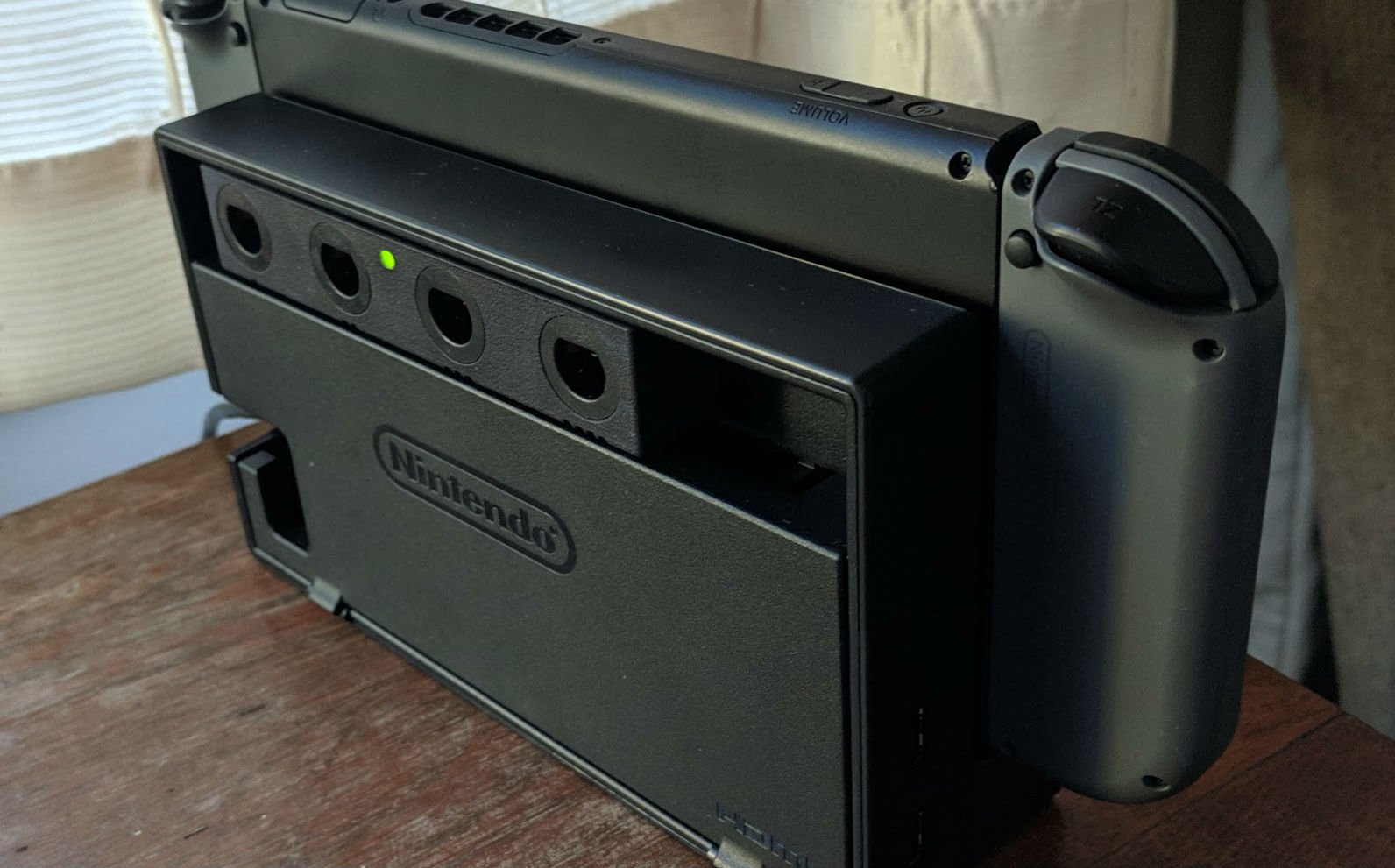 ‘The biggest challenge…was fitting all the electronics inside’

Not all heroes wear capes.

Although the creator of the blog “Built by Brock” isn’t going to go to your house and make this device at-will, the fact that it exists makes me happy. Yep, it’s a GameCube remote adapter that’s been fully integrated, seamlessly I might add, into the Switch dock: the four controller ports sit nicely in the open space on the back of the dock, where you plug the inputs in.

Crediting the channel Rated-e Mods with the idea, Brock notes that the project was born out of necessity. Nintendo didn’t keep up with demand for the official GameCube-to-Switch adapter, so they made their own with the Mayflash adapter and some handiwork. The hardest part, Brock says? “Fitting all the electronics inside the shell of the dock.”

If you’re inclined electrically there’s a good breakdown of how they did it on the blog itself, just note that it’s a bit involved. Brock surmises that Nintendo could integrate this officially if they wanted.