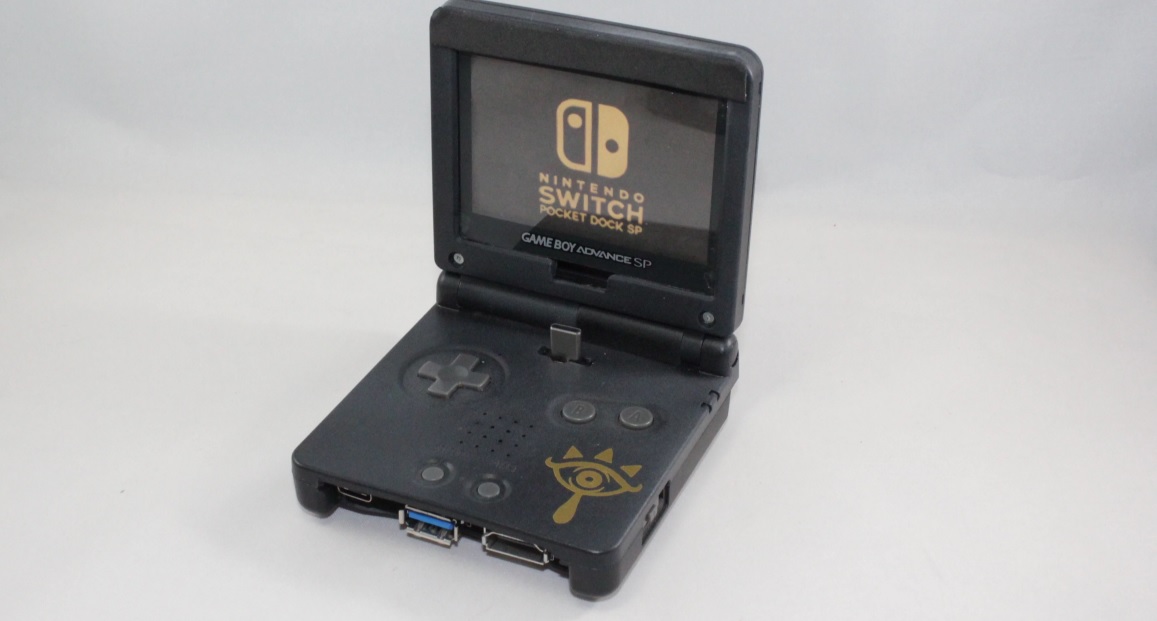 The Game Boy Advance SP is a masterpiece of a system. While the Game Gear had the backlight years before it, this was the first time I was able to play a Game Boy without attaching a gross worm light accessory to it, and man, did the GBA have one hell of a library (oh, and it didn’t literally suck the life out of AA batteries like the Game Gear, as it had a charge cable).

Years later folks are still using it to great aplomb, like custom hardware creator CptnAlex. He crafted a Game Boy Advance Switch dock, which was re-purposed to actually fit a Switch tablet on it. In case you’re wondering, yes it works! With the Switch docked in it boots the system in TV mode.