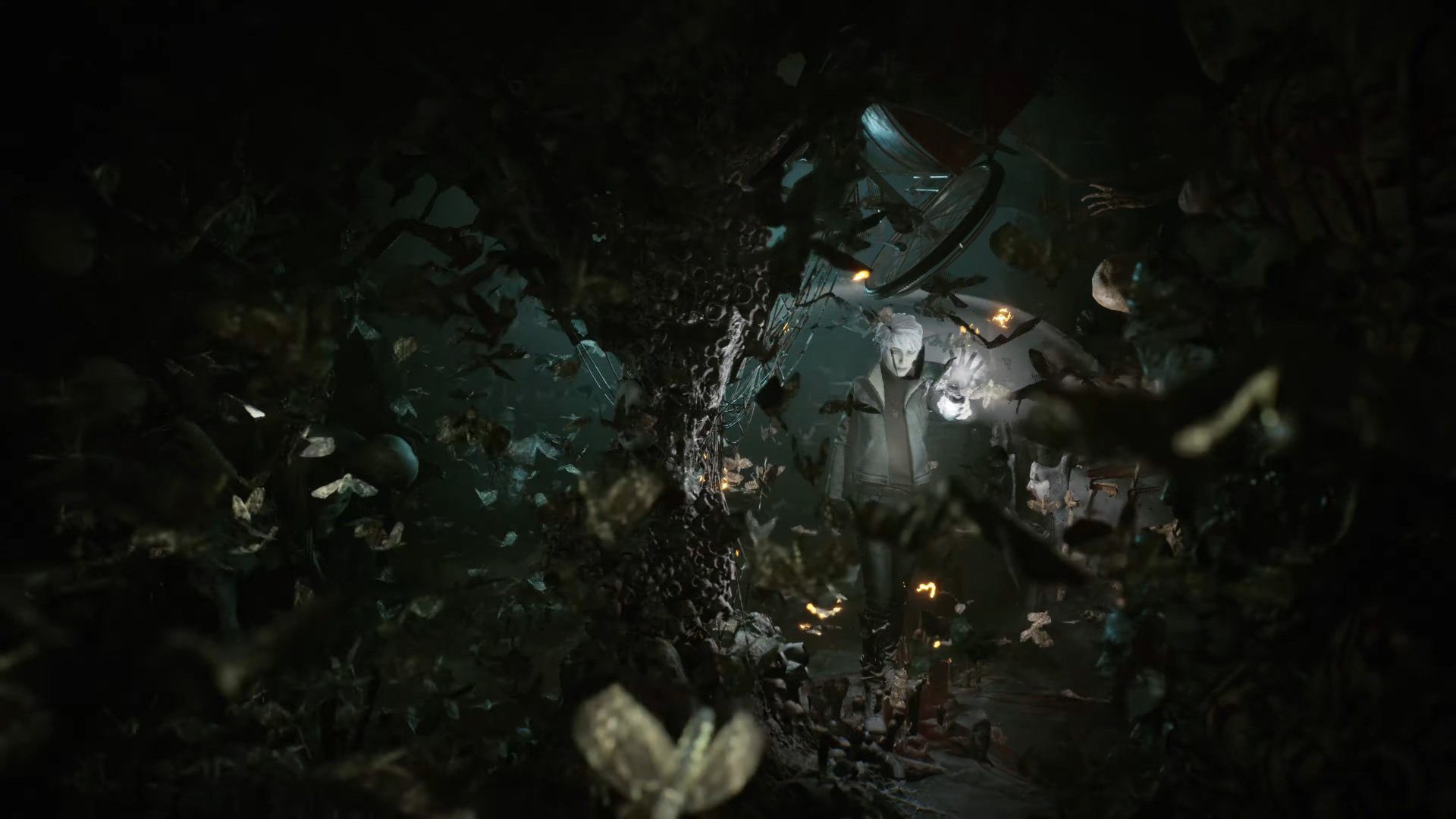 It’s nice to have one last gut-feeling look at The Medium before its January 28 launch.

Bloober Team released 14 minutes of gameplay footage today, and while I’ve seen the split-reality horror game on a bunch of occasions, in some ways, this is the first time I’m really seeing it as it truly is. That might sound like the setup for a backhanded compliment, but it’s not – I knew the central split-screen hook, and honestly, that’s all that sunk in. This footage paints a more comprehensive picture.

I won’t go through the video beat by beat, but I had a few – okay, more than a few – takeaways:

What do you think so far? Are you even in the mood for a horror game in January?

It’s worth remembering that The Medium will be an Xbox Game Pass title, and if you’re potentially thinking of buying it outright, it’s launching at $50 (with a bonus $5 pre-order discount currently in effect). This game is going for it in ways that Layers of Fear and Blair Witch didn’t, but it could ultimately collapse under its own weight. I hope it turns out, though – I’ll take all the new horror IPs I can get.