Also other stuff but mostly boobs

As a member of the Destructoid staff, I get an ass-load of emails every day about games I’ll never bother to learn about let alone play. Mostly mobile stuff from sketchy Russian developers who I’m sure are just out to infect my phone with malware. There are some ways to get my attention though. Anything that’s similar to The Legend of Zelda piques my interest as well as crazy Japanese games. Also boobs. Boobs do the trick as well.

So when I get an email with the tagline “The quest for the breasts begins!” it goes straight from having my curiosity to having my attention. When that line is combined with this logo: 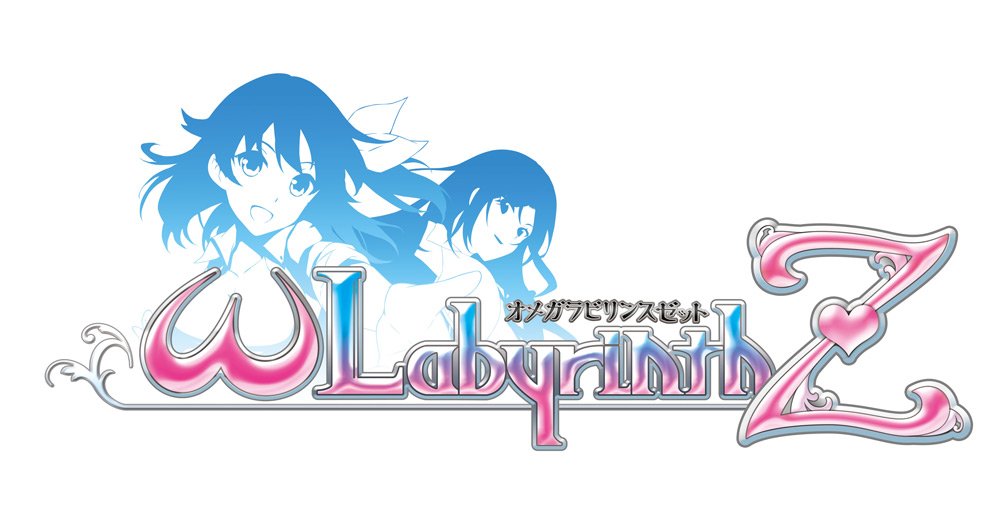 it becomes something I can’t ignore.

Omega Labyrinth Z — fuck that is an awful name — is a rogue-like dungeon crawling RPG that is coming west courtesy of PQube, the publisher of everything sensationally smutty. I mean, just check out this totally subtle trailer:

Omega Labyrinth Z will feature standard dungeon crawling concepts and more booby friendly ones as well, such as the ability to touch the girls anytime, Z-Cups, and using the power of boobs to transform crystals. We’ll also be able to, and I quote, “Utilize the ‘Faint☆Awakening’ system to improve characters by touching them until they scream with excitement!” Ball’s in your court, Senran Kagura.

Omega Labyrinth Z will launch for the PlayStation 4 and Vita in Spring of 2018.

Filed under... #It Came from Japan!#Japanator#PQube#PSVita#Role-Playing Games