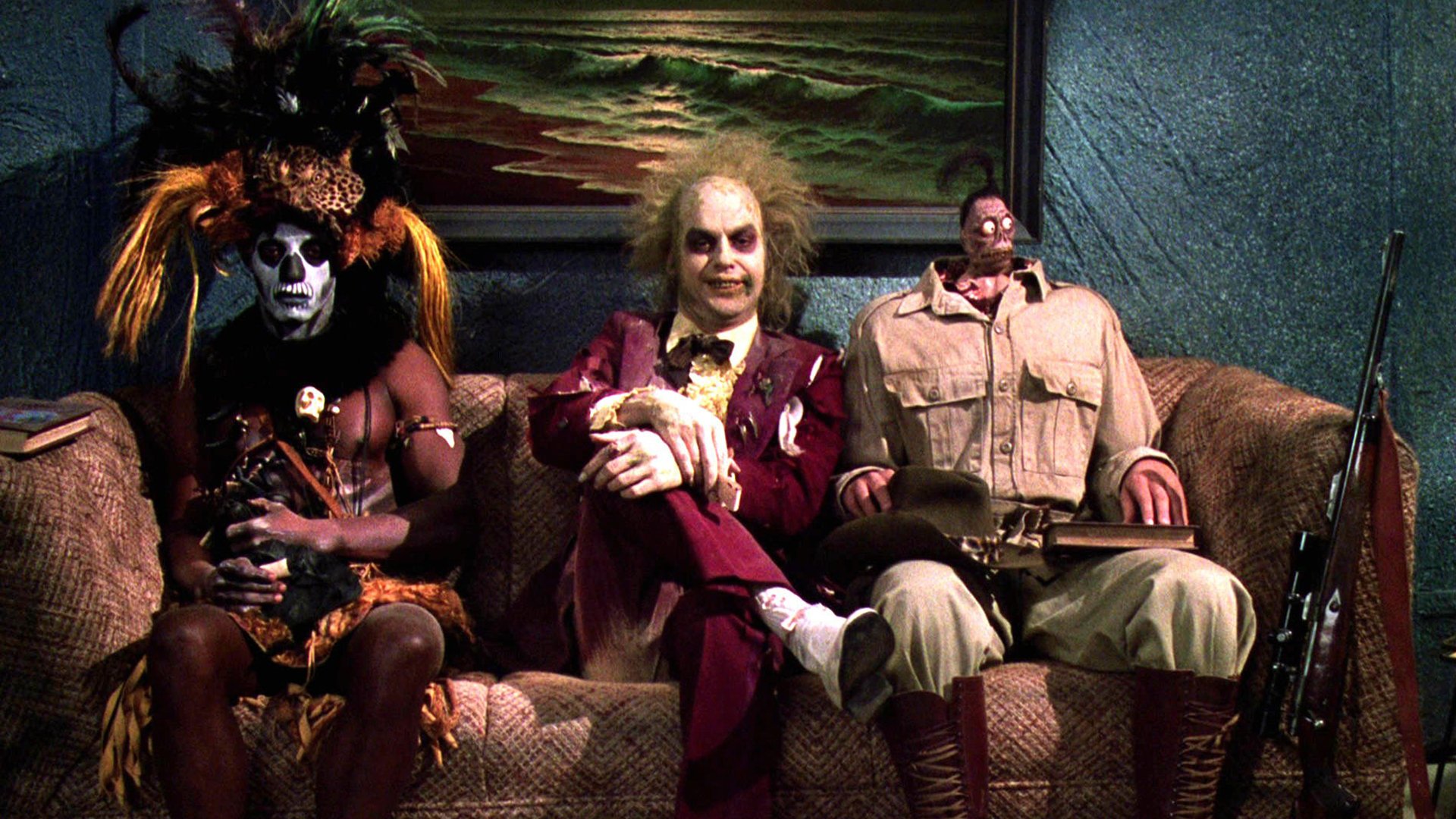 YouTuber CrowbCat collected tons of clips in chronological order of Valve co-founder Gabe Newell discussing Half-Life 2: Episode 3 and eventually Half-Life 3. Watch as Gaben joyously talks about how mindblowing his next game will be before slowly growing an awesome beard and pleading the fifth.

It has been almost nine years since Episode 2, and at this point, I’m starting to believe that Valve isn’t working on the game at all and it’s officially canceled behind closed doors. Putting out an AAA game with such high expectations would probably cost far more than it is worth, when Valve can just sit back and collect free money from each and every game sold on Steam.

Maybe the game is complete and behind a pane of glass labeled “In case of a competent Steam competitor, break glass,” meaning we will probably never get it. Oh well.