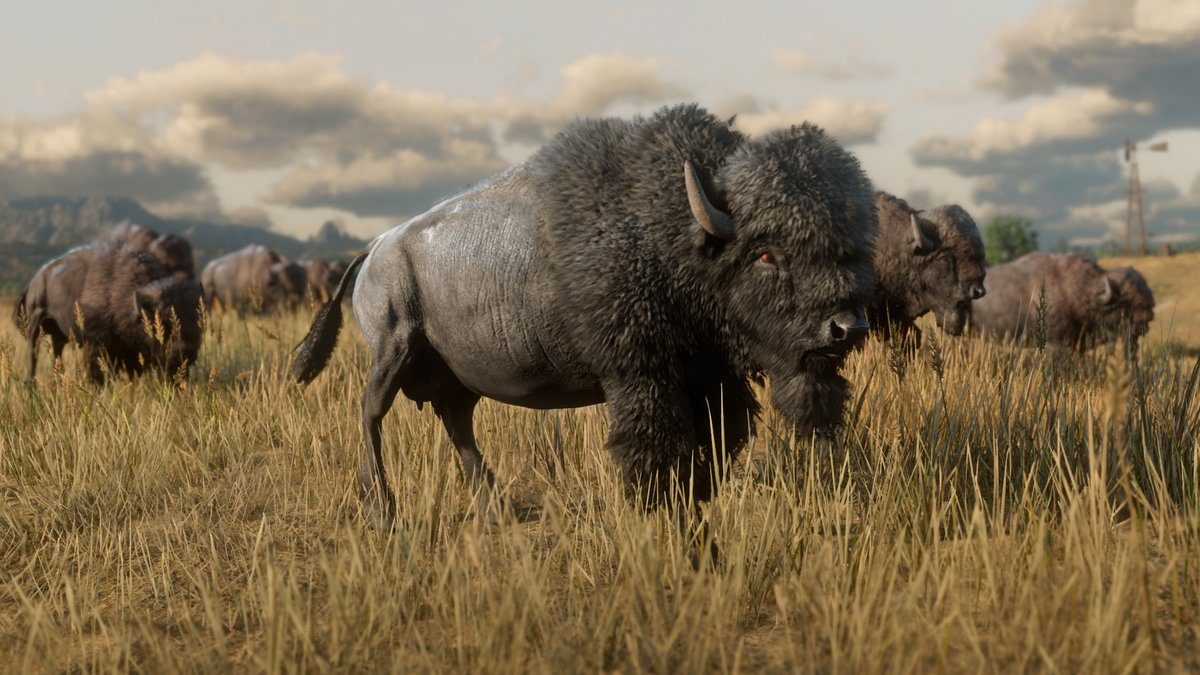 Red Dead Redemption 2 has one of the biggest open world sandboxes yet, but the thing that sets it apart is how full of life it really is.

Foxes diving into the snow, dogs who are left in the rain, birds eating leftover carcasses: these are things you may have noticed in your playthrough, or missed entirely. Given how expansive this world is, either could be true. YouTube channel Red Dead Online Guides is starting a new series called “Animals,” that shows off some of the game’s higher points.

They also provided a side-by-side GIF of the former aforementioned fox and a few other animals, comparing the real-life versions and their made-up video game ones. It’s a breezy Tuesday morning watch, that’s for sure!