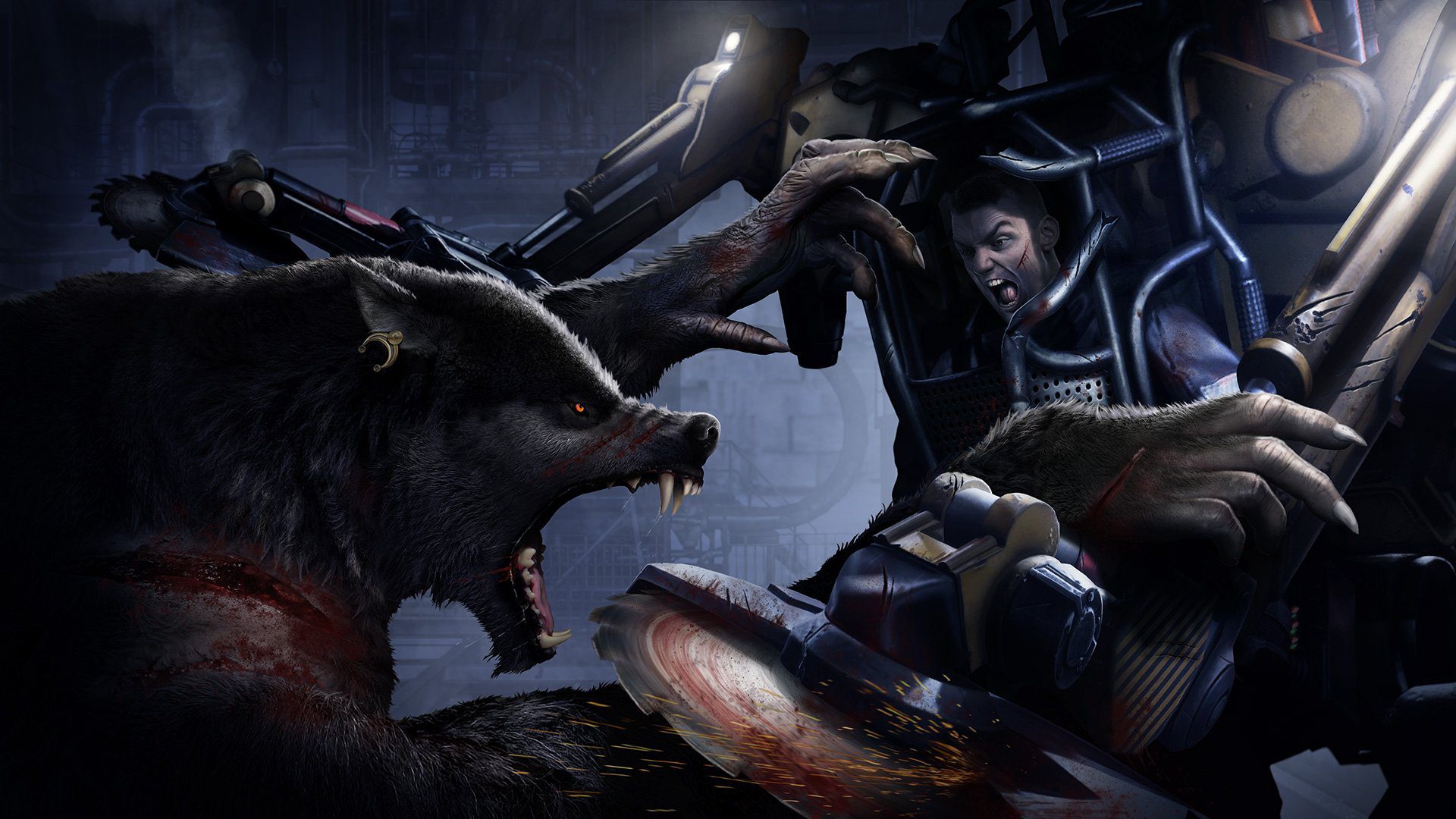 I saw a werewolf with a Chinese menu in his hand

We’ve already established that Werewolf: The Apocalypse – Earthblood looks ridiculous in a “dumb fun” sort of way (and I mean that as a compliment), but here’s a much longer look at Cyanide’s action-RPG.

Infiltrating a base as a wolf, tearing fools apart as an even beefier beast (with distinct combat stances), morphing back into human form to fire a crossbow – I’m getting Prototype vibes, and I’m into it. Toss in some over-the-top exosuits and exploding red barrels, and we’ve got a video-game-ass video game.

Earthblood is still on for a February 4 launch on PC and all consoles – minus Nintendo Switch.