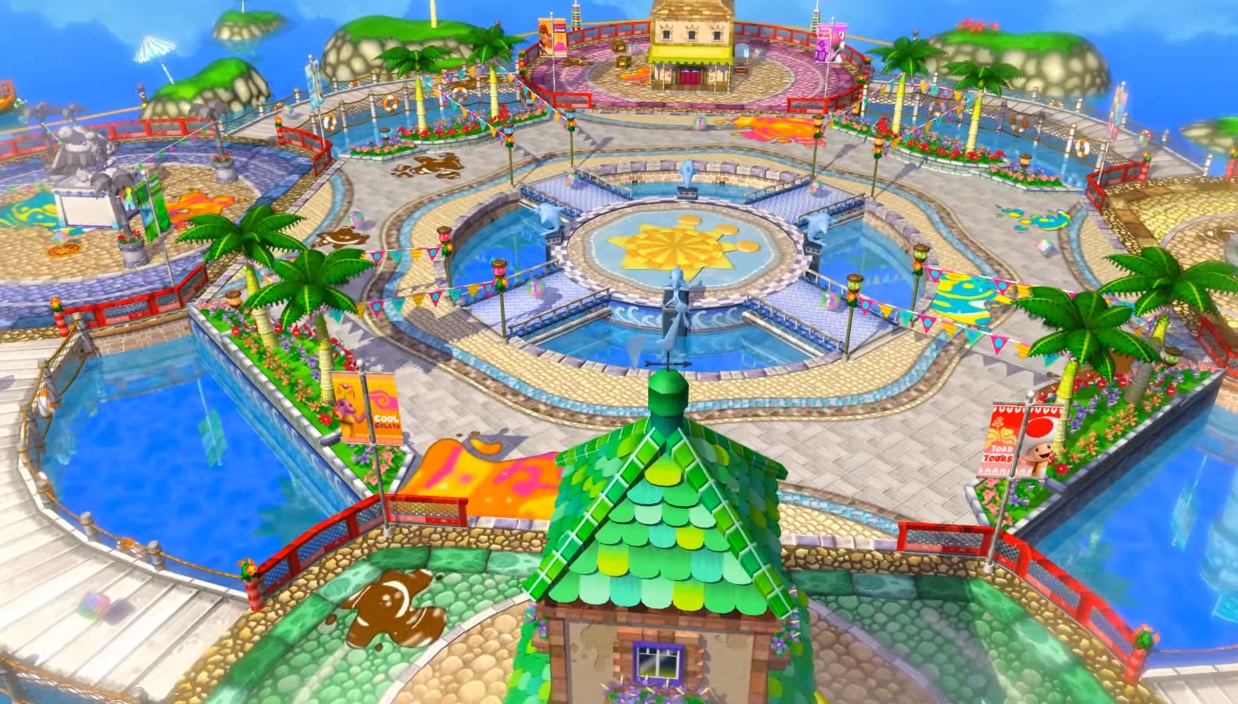 Why did it have to suck

After following up 7, Mario Kart 8 was a breath of fresh air. I loved playing it for months on end, there was just one major problem — the “battle mode” sucked. I called Nintendo “out of their mind” back in 2014, and I stand by that statement to this day. I can’t believe they never patched arenas in!

Well, the folks over at TheBitBlock have created what’s called a “Make Believe Digital Event,” in which they mock-up their dream content for big Nintendo games. This episode features Animal Crossing, Mario Party, and most importantly, Mario Kart 8. They envision a Delfino Plaza battle stage that takes place in an actual arena (it starts at 8:40).

What a cute mockup!