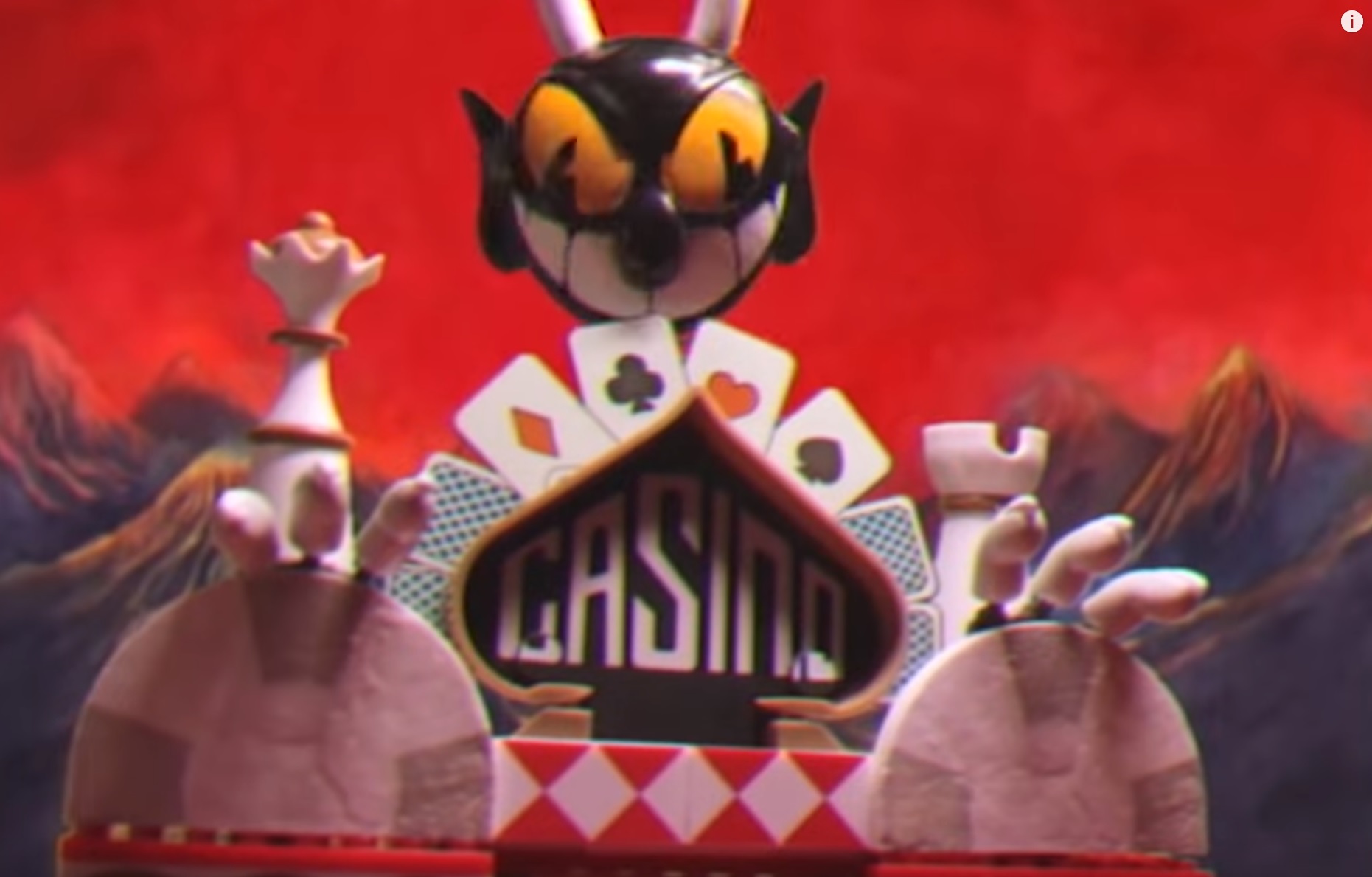 I get that computer animation has advanced far beyond the instant uncanny valley era (Incredibles 2 and Toy Story 4 are showing how much the industry has grown all on their own), but I do love to see hand drawn and stop motion works peppered in with those high budget romps. It’s the reason why I still re-watch Wallace & Gromit clips and why I’m still rooting for Aardman Animations (I hope Chicken Run 2 is good!).

YouTube channel Davy Productions seems to have that same passion, as they spent four months creating this stop motion animation for Cuphead. Titled “Chaotic Casino,” they take us through some boss fights that eventually lead to a confrontation with the game’s main evil: The Devil. Davy Productions notes that they made the whole thing with the McFarlane Toys Cuphead Construction Set Line, and the hardest part was syncing up all of the sound effects.

Clocking in at just under two minutes, it’s a pretty breezy watch!