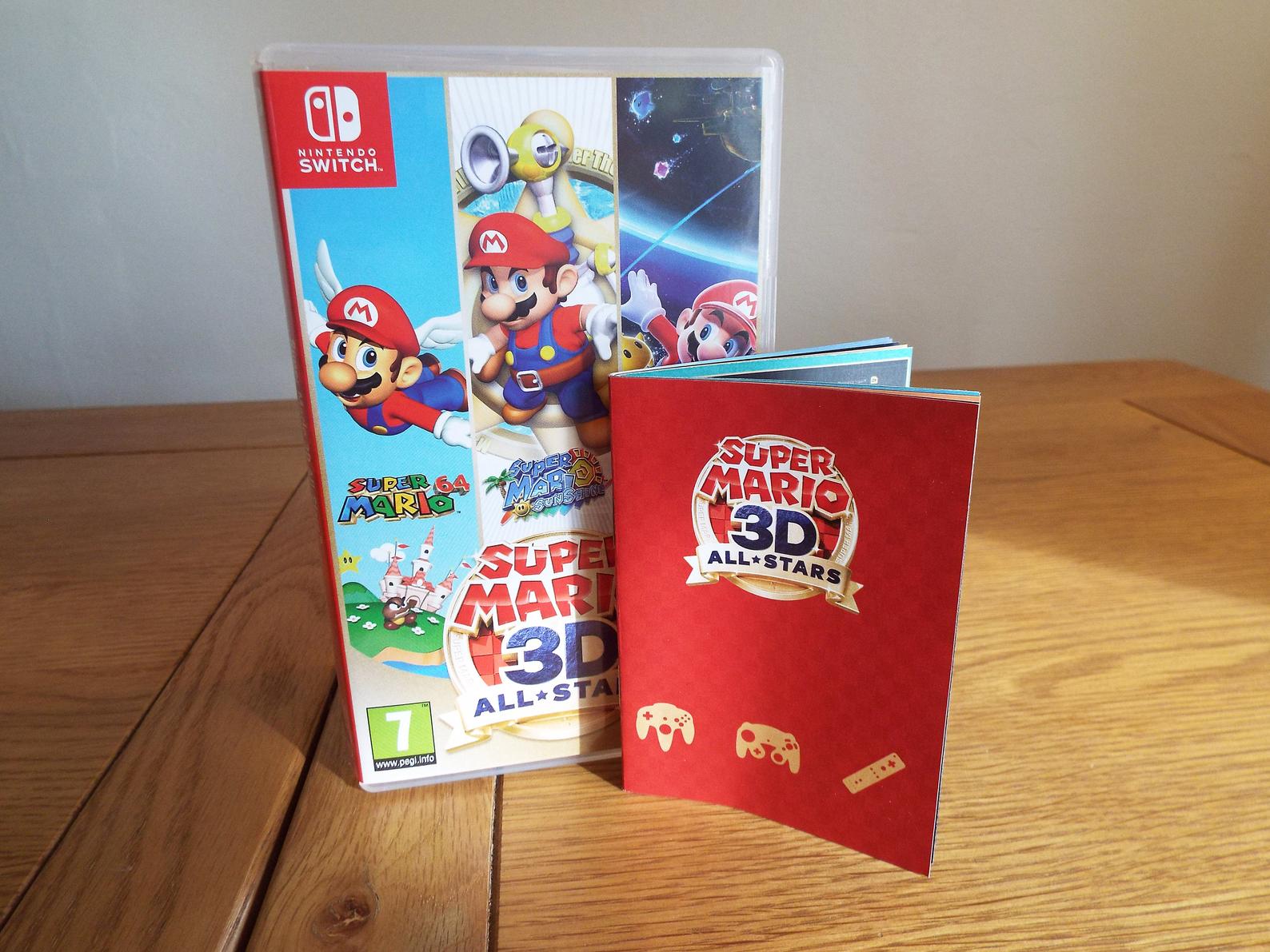 Like many other old school collectors, I frequently lament the lack of full-color, detailed manuals in the current climate. The rush of cracking open a new game and reading the entire manual first is something a lot of people will likely never experience in their lifetime.

That said, naturally, there’s a lot of waste involved with manuals. A lot of folks aren’t quite as giddy about a piece of paper slipped into their game case; and not having to print or design them saves game studios some cash. It’s very easy to see why they were phased out, but that doesn’t mean they still can’t be a niche product.

In addition to all of the collector’s editions and companies like Limited Run that keep print media alive, artist Rowan Fox-Noble crafted their own “Super Mario 3D All-Stars Manual.” What does it entail? Well, it’s a lot like the manuals of old. It’s 44-ages, with sections for the main game, Mario 64, Sunshine and Galaxy. It also provides a soundtrack list, as well as controls for each individual game and what each power-up does.

Most importantly, it provides star checklists! This thing is incredible. You can find the listing over on Etsy, where Fox-Noble is offering a week-one discount. For reference, they create several other “companion booklets” for other Switch games.