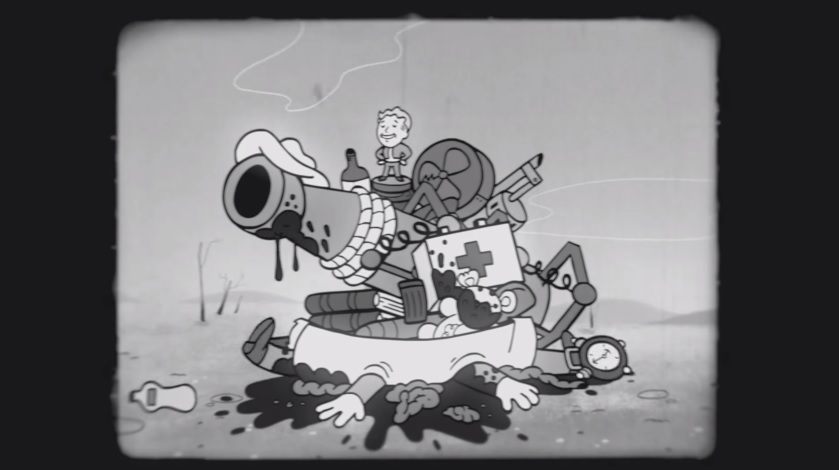 The “SPECIAL” system has played a part in the Fallout series, consisting of powers from the disciplines of Strength, Perception, Endurance, Charisma, Intelligence, Agility and Luck. In a loveable (and gruesome) cartoon format, Bethesda has reminded us of the “S” part of this mechanic, hyping us up for Fallout 4‘s impending release in November.

I still can’t believe that it’s coming out so soon. While videos like this are charming, I would really love more concrete info on what we can expect, and possibly some sort of description for their Season Pass.