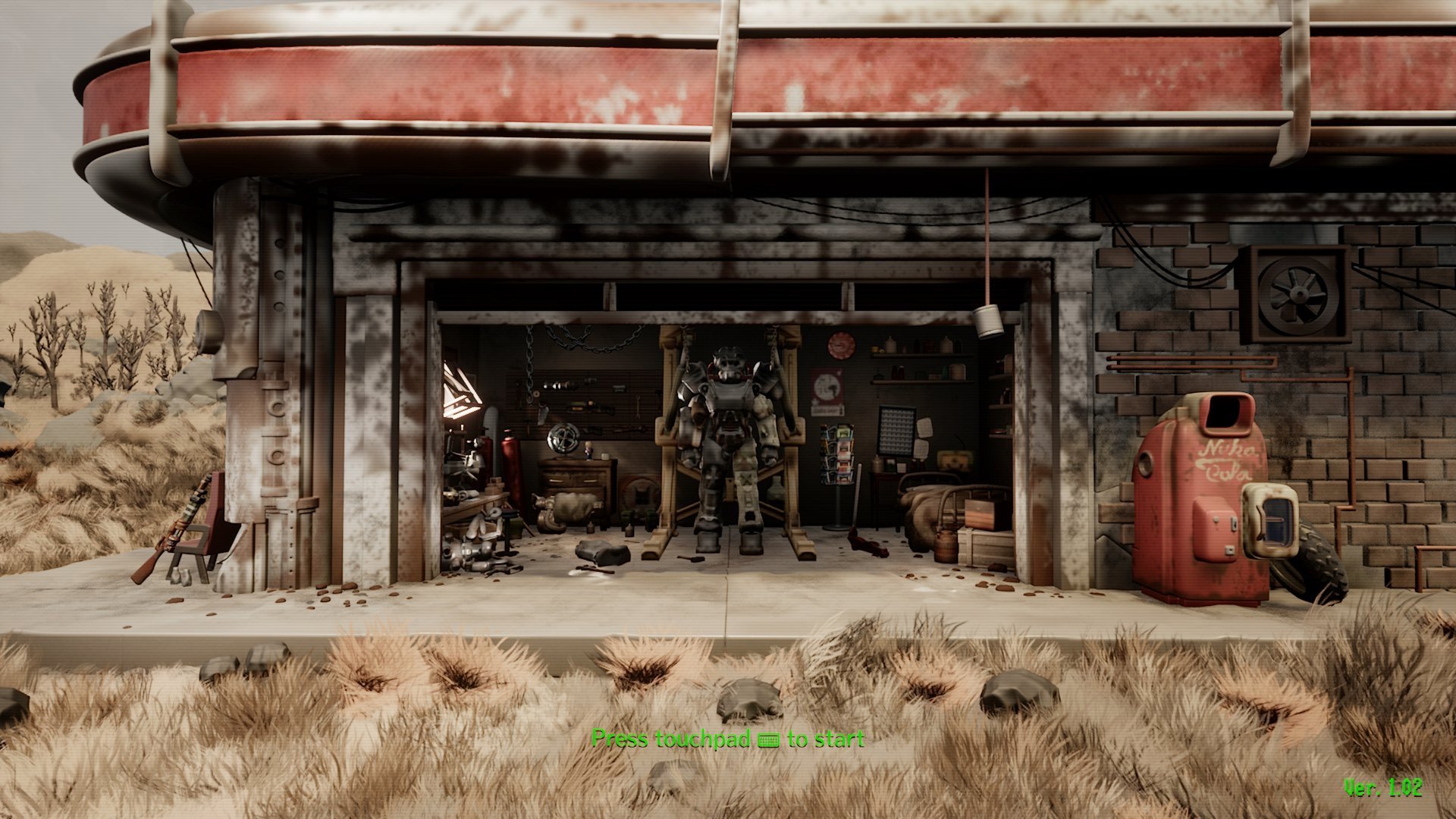 I’m obsessed with the Pip-Boy

It’s so exciting to see new players and creators dive into Dreams, the just-fully-launched game and art creation suite from LittleBigPlanet‘s own Media Molecule. There’s no shortage of stuff to thumbs-up, but some of it needs to be seen to be believed. That’s how I’d sum up Fallout 4: Dreams Edition.

The fan-made game, built entirely within Dreams on a PlayStation 4, recreates the Fallout 4 intro roll and lets you at it. You can explore a few early areas, complete with a functional (but not yet finalized) Pip-Boy and combat system. I smacked a Mirelurk with a hammer, made rude remarks to a roaming Mister Handy, and got in a cheesy duck-behind-cars shootout with an Annihilator Sentry Bot MK II.

The creator of this dream, Robo_Killer_v2, still has a long way to go – it’s a self-described work-in-progress with limited playable content – but I am already so impressed. The framework is there.

It’s well worth a playthrough if you own Dreams. (Note: you’re going to want to enable the game’s “higher frame rate” option on PS4 Pro if you haven’t already done so.) Otherwise, if you’d just like to see this creation in action, here’s a 12-minute playthrough from YouTube user Dreams Have Meanings.

Going forward, the plan is to add new wasteland zones, story quests, and mini-games, some of which are currently teased in-game but grayed-out. When I poked around inside the NPC viewer mode, I saw a Deathclaw, so that’ll be fun to deal with down the road. The shooting and movement feel good enough that I could see myself putting some real time into the final version. I hope it progresses to that point.

Robo_Killer_v2 says Fallout 4: Dreams Edition is around nine months in the making. My goodness! I’m most fascinated by wholly original games in Dreams, but it’s hard to resist these dedicated fan projects.