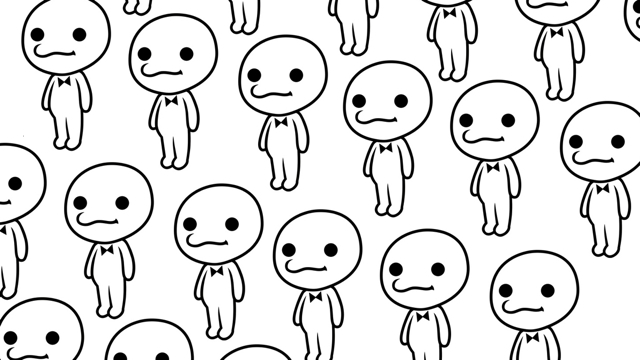 Living the dreams of our generation

Did you hear the news? Sweet Patrick Hancock and I let loose a huge eruption of mental fan fudge about Smash Bros. 4 last Sunday! We rattled on and on about our hopes, fears, and predictions for the game, making for an editorial that could only be described as “long as heck.” Believe it or not, it could have been even longer. I had planned out a whole counterpoint to my own point about Ganondorf potentially being cut, but when you find yourself arguing both sides of a discussion about the chances for a fictional wereswine to appear in “the next big Pac-Man game,” you know it’s time to take a break.

One of the few things I’m nearly 100% sure of is the likelihood that someone from the Rhtyhm Heaven series will appear in the next Smash Bros. Not only has someone from the series already made it to the game as an enemy, but it’s one of the few new IP that Nintendo has produced in the past ten years to consistently sell in the millions (in Japan). Last I checked, it sold better on average than the last ten years worth of Pikmin and Fire Emblem games (in Japan). Nintendo’s sure to sell a heck of a lot of Amiibos (in Japan), that’s for sure.

This fan made trailer by Kimmotman may not be real, but it’s as real an expression of love for the Rhythm Heaven series as you could ask for. (Thanks Tom!)