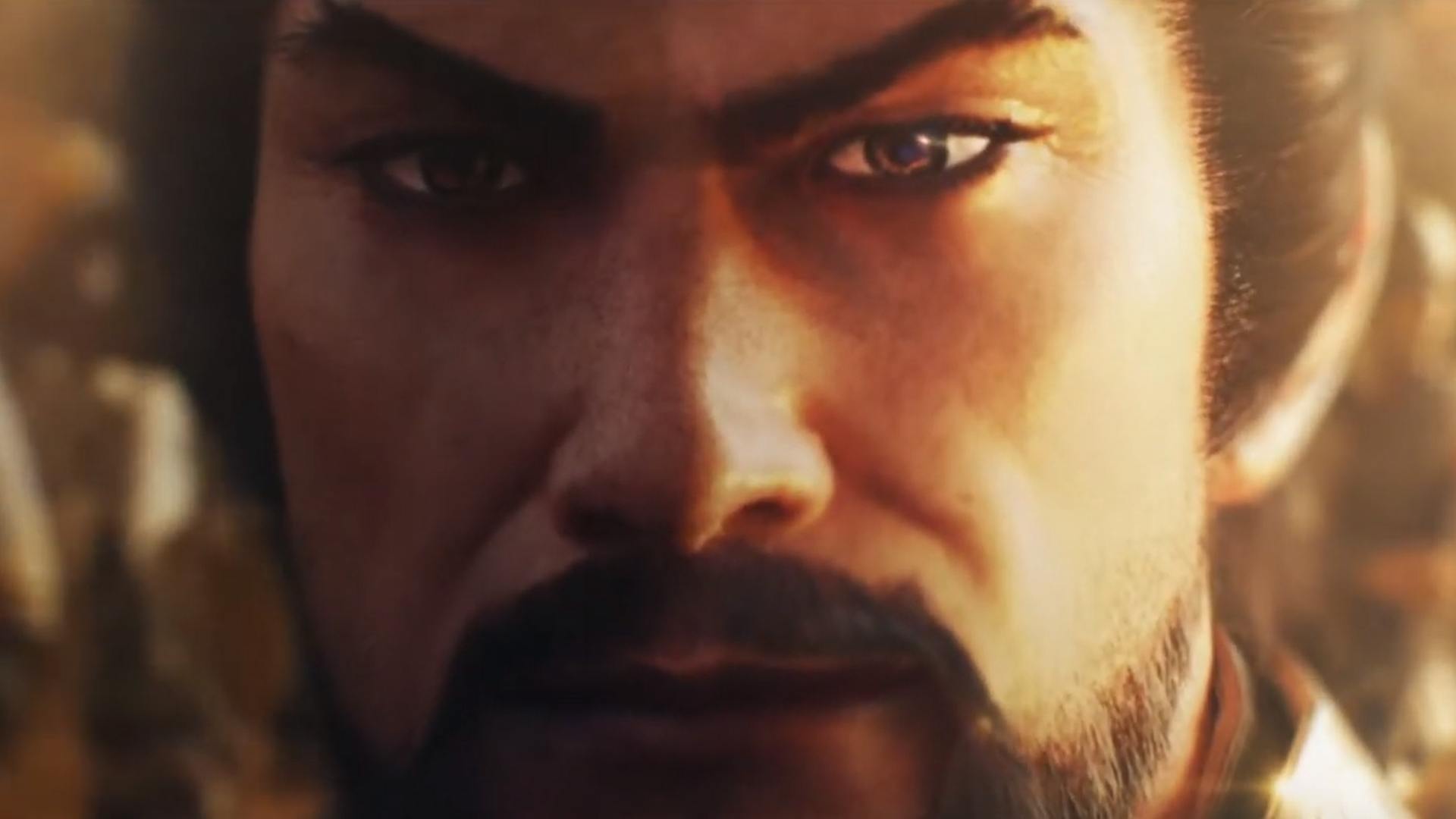 It’s only been roughly a month since Koei Tecmo announced Romance of the Three Kingdoms XIV, but you’d be forgiven for not remembering it. The strategy title inspired by the novel of the same name is a fairly niche game, especially compared to Koei Tecmo’s Dynasty Warriors (which draws from the same inspiration). I even kind of forget it existed, despite being interested in this time period and these characters. Since the Tokyo Game Show is going on, Koei Tecmo has finally given us a look at how XIV plays and…

Well, “look” is being generous. This trailer mostly reconfirms the existence of the game. That’s fine and all, but I would have liked to see something more substantial. I guess there’s no need to show off more when a playable build is present on the TGS floor. We’ll likely find out more as the weekend progresses, but I’m still waiting to see a better look at this.