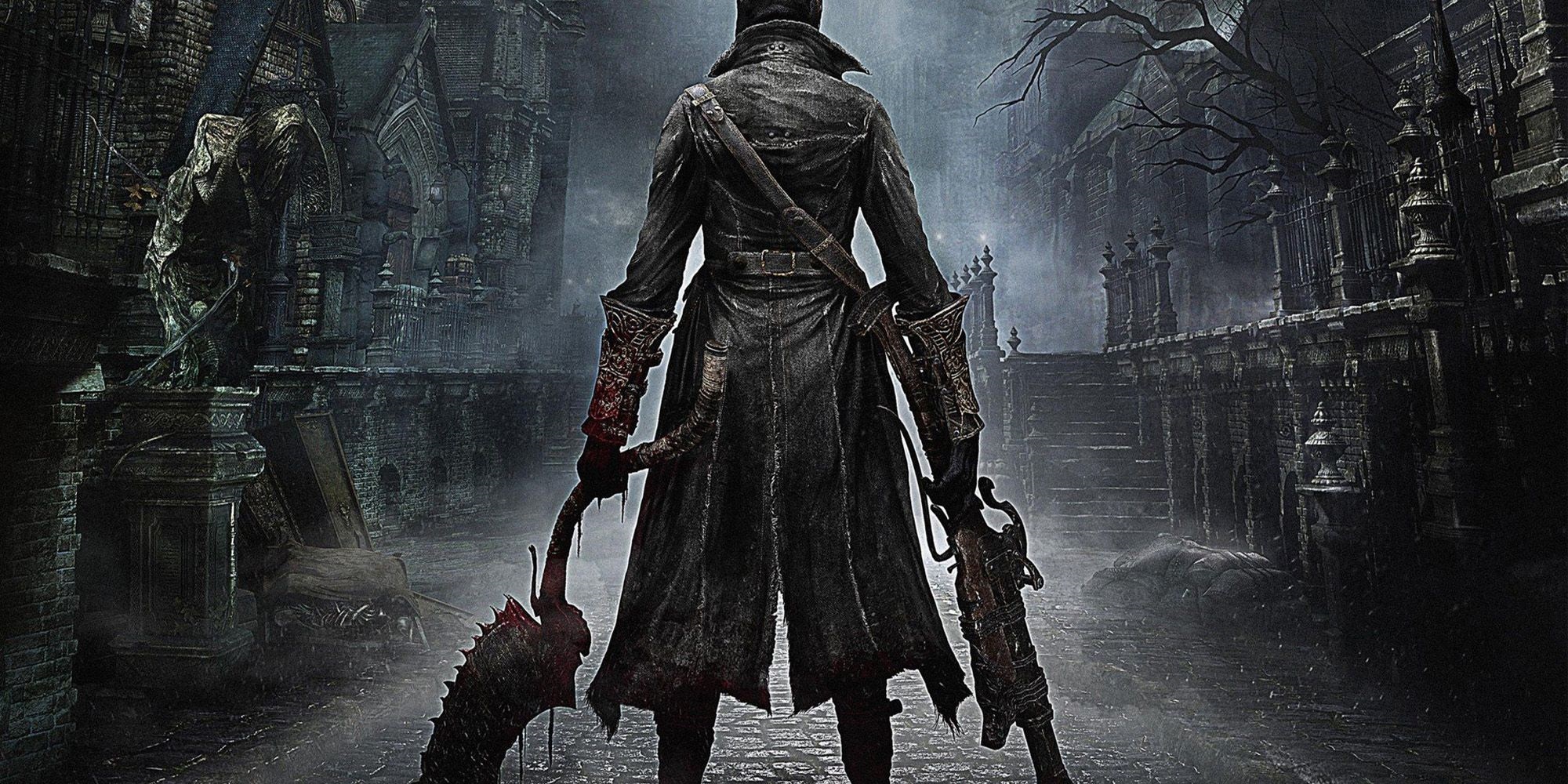 No spoilers in the article, but the video is final boss footage

In What I have dubbed the “Elden Ring Soulsborne mod,” content creator Garden of Eyes has managed to accrue quite the selection of heroes.

Given the sheer scope of Elden Ring, it’s no wonder that folks have been creating and discovering all sorts of weird things in it for over a month now (feel old yet?). I think our own commenter Lieutenant_Scrotes (this is Destructoid!) said it best recently: “One of the things I’ve always appreciated about the Souls games is that depending on our build and playstyle we all tend to struggle with different bosses, it makes the whole experience more personal.”

Note again, this video contains final boss footage, and the thumbnail thankfully doesn’t spoil anything. It’s been a month, but we’re still being pretty cautious here.