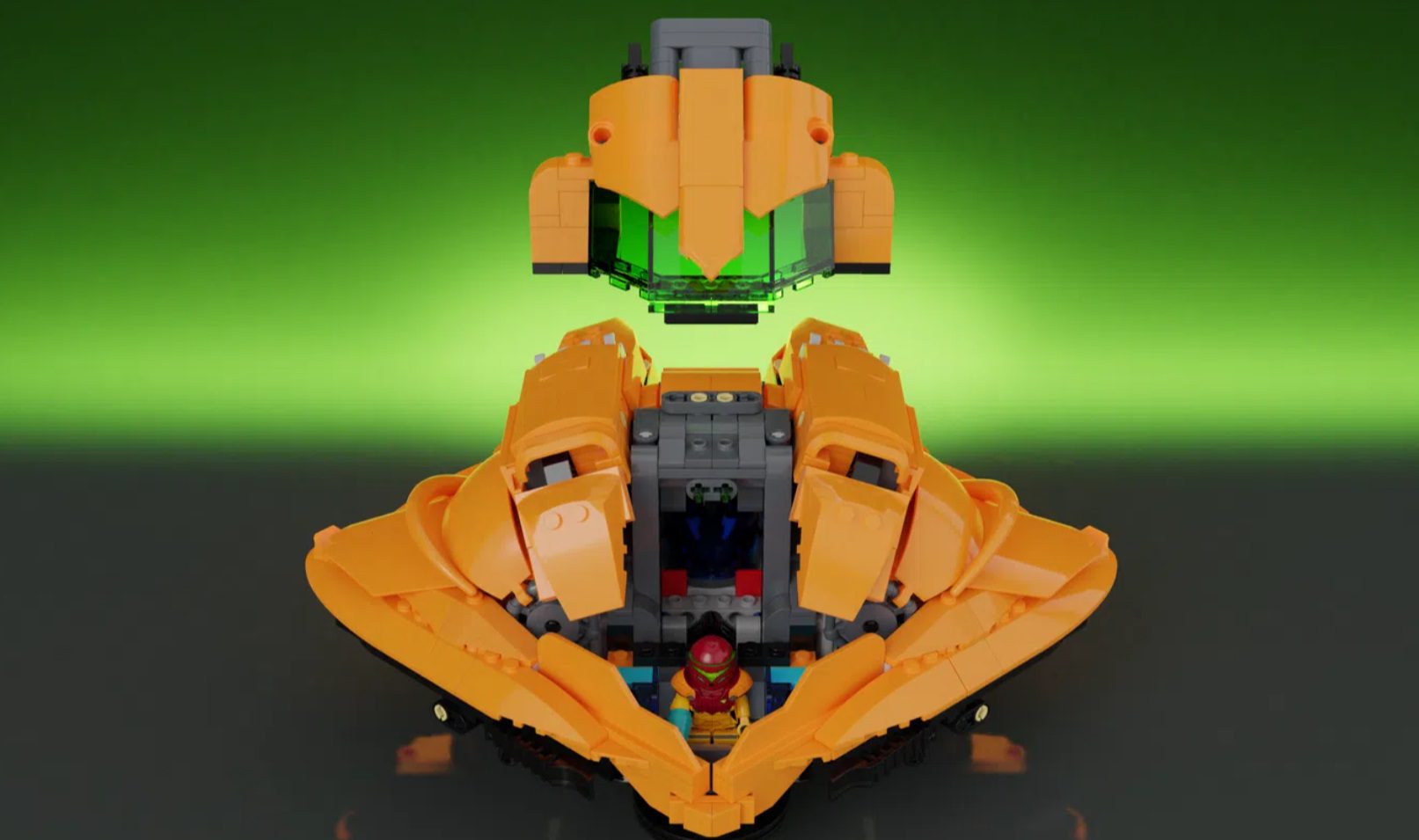 Enough people need to support it, then the powers that be need to approve it

Another Nintendo fan-created LEGO set cometh! And it’s not guaranteed to stick. But in the meantime, we can look at it.

Community creator L-DI-EGO crafted this fantastic looking Metroid set, capped off by the centerpiece of Samus’ ship. They’ve cleverly baked in a sort of “stretch goal” scheme to their project as well. Since it debuted, Ridley was revealed as part of the set, with more products to be unveiled at different supporter milestones. Those have swiftly been met!

For those of you who don’t know the drill, this set is being previewed by way of a “LEGO Ideas” thinktank, where creators post their own designs for a chance to become official products. They need to garner fan support first and foremost, then the IP holders (as well as LEGO) need to give the final say-so.

With actual Nintendo LEGO kits hitting stores this past year, there’s a far bigger chance for projects to actually succeed going forward than before. But Nintendo still has the final say: at the very least, we can admire this in image form. You can find a Q&A breakdown from the creator below that illuminates a few of these aforementioned hurdles.

Q&A
This build was designed back in December 2019 for other purposes that now they have just gone. It was never intended to be an Ideas project, actually. I have no idea if the Super Mario licensed theme may have a positive or negative impact in the evaluation, performance or outcome of this project.
The project takes reference of multiple games:
Some extra items may be included at certain milestones, but keep in mind they can also increase the cost of the final product.