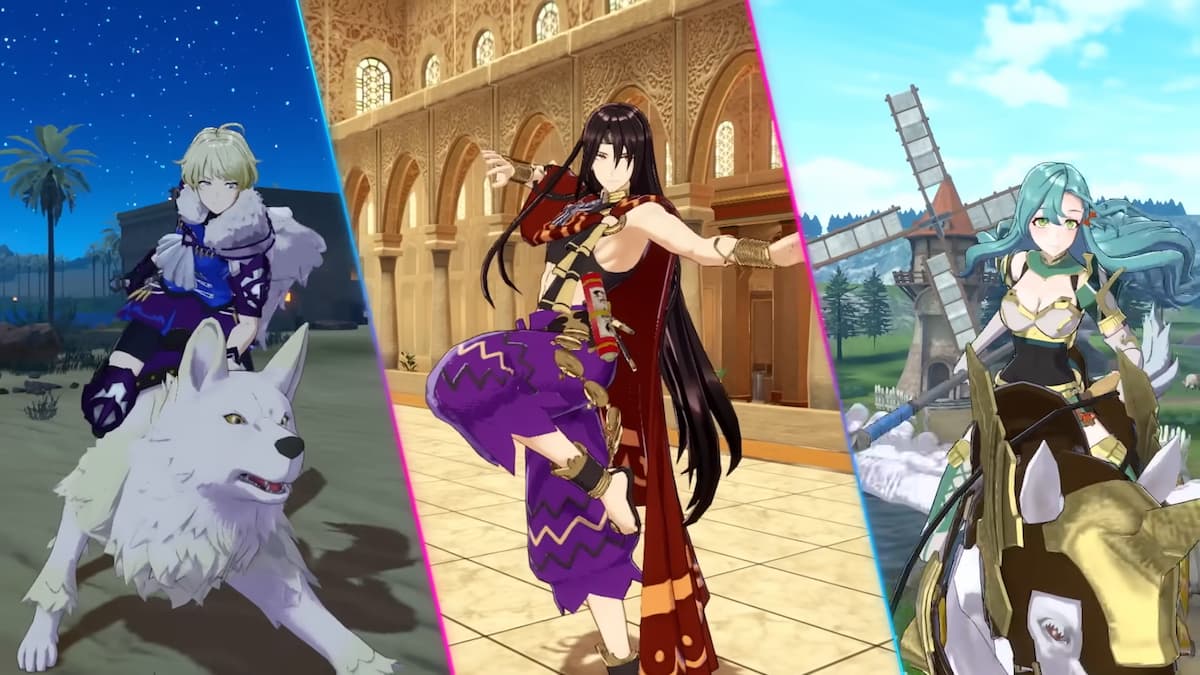 There’s a lot there, especially when it comes to character customization

Fire Emblem Engage is out on January 20, and I can’t wait until everyone rushes in and the impressions start flying out. Fire Emblem games have waltzed with relationship aspects for some time now, and although some folks have gotten used to them, others have rebuked the mechanic. Since Engage is heavily going to cater to the latter category, it’s bound to get a wide variety of reactions.

For now, there’s this gigantic eight minute trailer from Nintendo that might help you decide whether or not this entry is for you. Given that this trailer is all gameplay pretty much, it’s a great thing to watch before you decide to drop $60 on it.

Here’s everything that the Fire Emblem Engage overview trailer runs through:

Unlike a lot of other overview videos which are mostly filled with fluff, this one has a few good pointers! In that sense, it’s great for complete newcomers as well as returning Fire Emblem veterans.