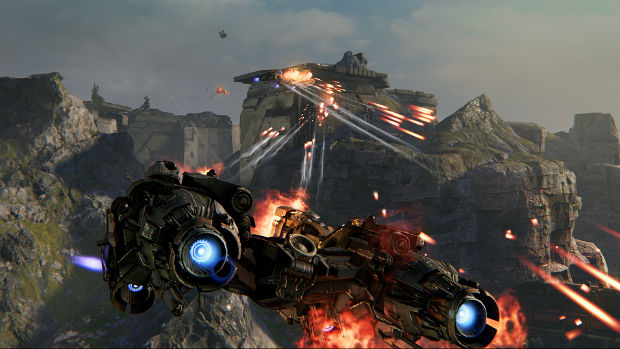 There’s very much a right and wrong way

As I learned at PAX Prime, actually knowing how to play Dreadnought is half the battle. It’s an enamoring idea to rush in with the quickest ship and fire until either you or your target is dead. If that’s your approach, it’s going to be you that’s on the defeated side more often than not.

This video that Yager put out shows what Dreadnought looks like when it’s played correctly. Suddenly, you don’t care so much that your ship can’t zoom around. That’s probably because you’re wrecking everything in sight.