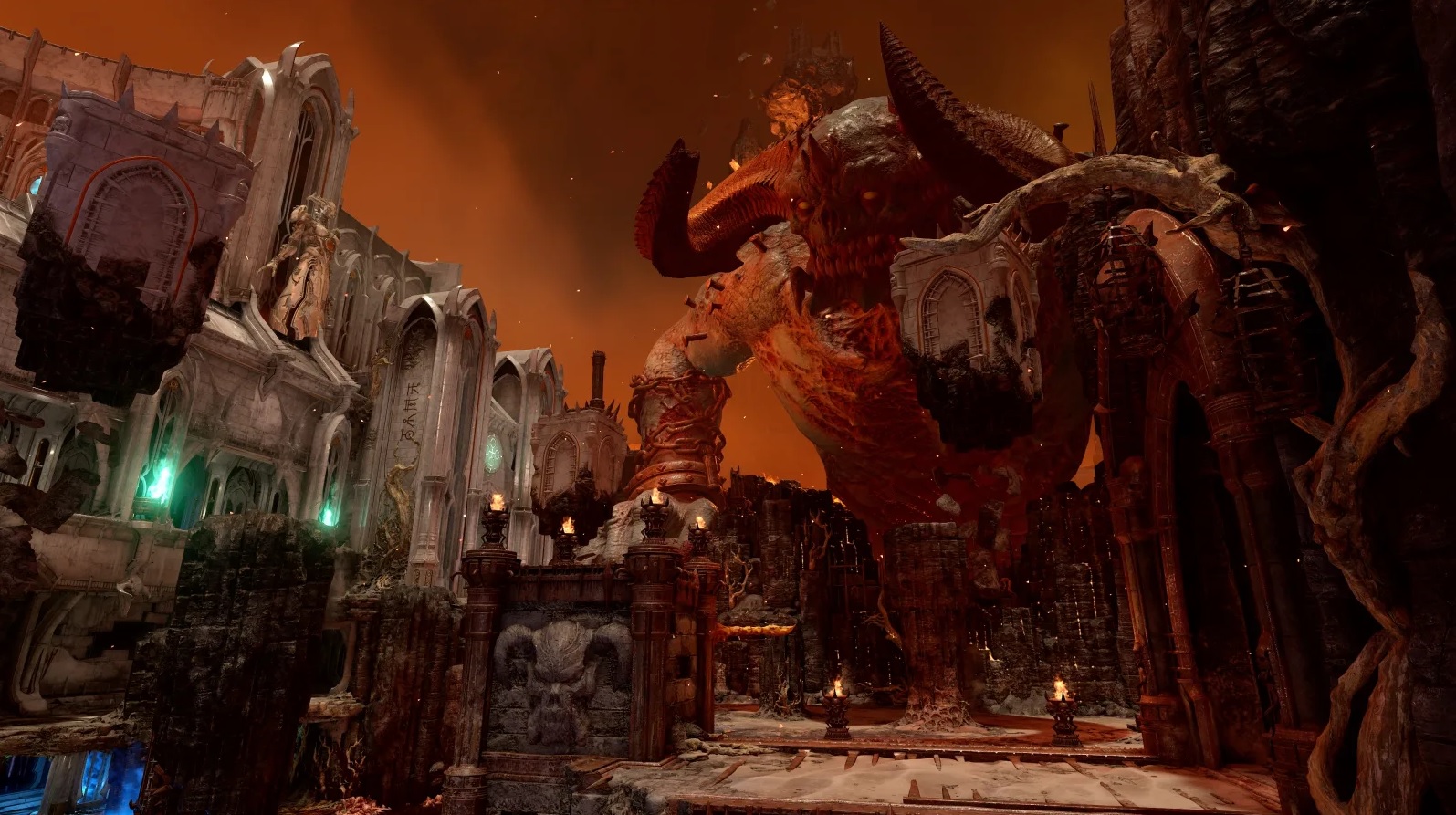 Here is a Doom Eternal advertisement that does exactly nothing to capture why people are so enraptured by Doom. For a marketing effort whose sole purpose is to sell the game, this commercial manages to make Doom Eternal look far more bland and watered-down than it is.

And maybe that’s because it has to really rein in the violence for television approval, a tough feat for a game that is aggressively violent. Not a single gun is fired (although maybe there’s a shotgun blast at the 20-second mark, but it doesn’t seem to kick at all). It’s mostly just the Doom Slayer standing around, synced to an ill-fitting soundtrack.

Weird misstep but far from damning. Everything else about Doom Eternal has been promising and exciting. It’ll take more than a misguided commercial to kill that momentum ahead of its March 20 launch.