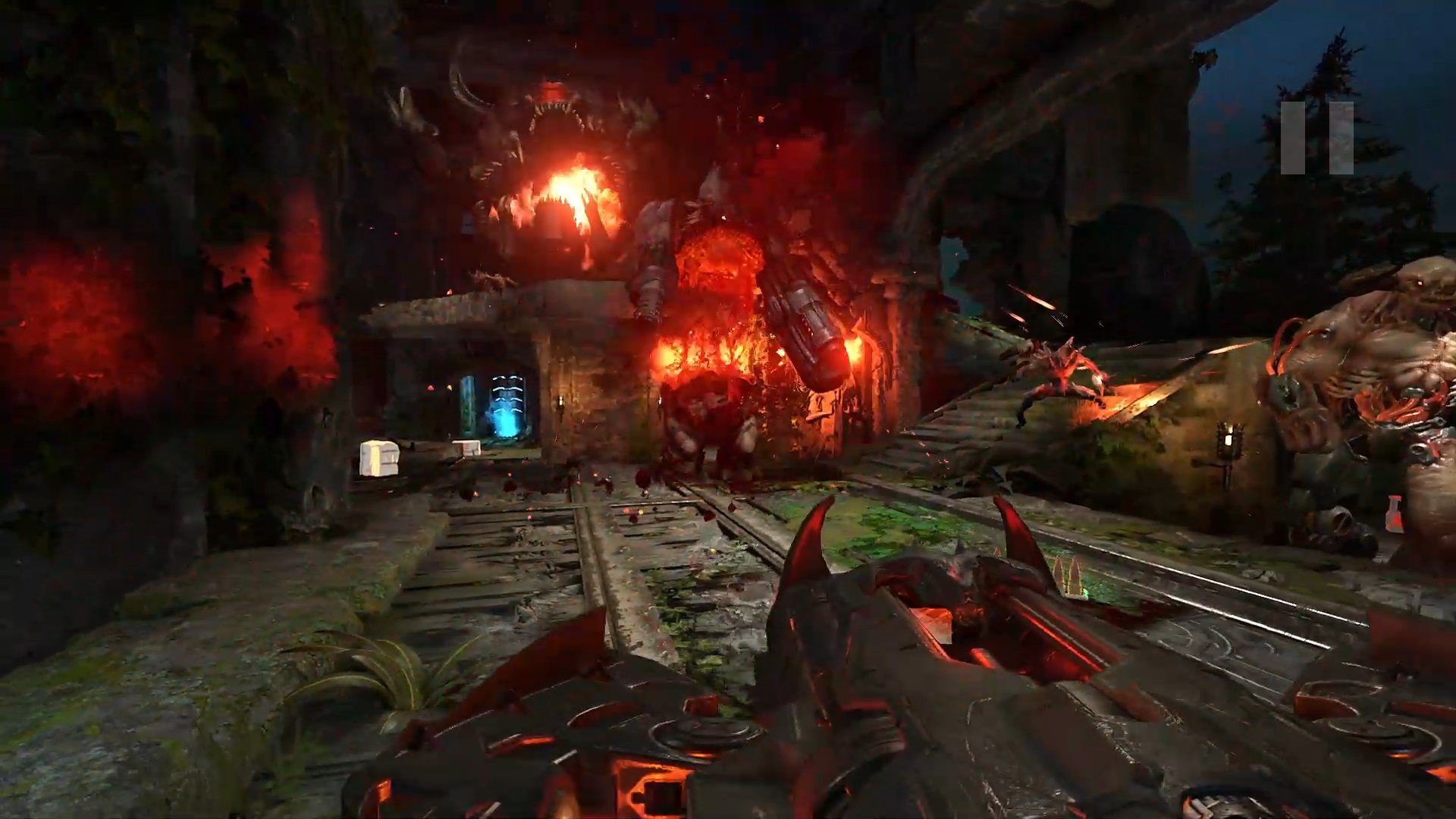 Doom Eternal felt like a pretty complete experience solely as a single player game, but if you want, there’s more DLC on the way. Or if you’re fortunate enough to have it on PC, there’s plenty of mods: and knowing the Doom community, there will be plentiful mods for years on end.

Speaking of mods! Proteh has just released a full version of Doom Eternal: Horde Mode, which is fairly self-explanatory in that it adds the modern classic gametype in. It’s very traditional in that it takes place during a “series of rounds,” which will focus on multiple locations that ramp up in difficulty.

You’ll start things off with a shotgun and both of its weapon mods, then build from there. As you complete rounds, you’ll net upgrades from just about every corner of the game that you can apply as you see fit. It’s a pretty well-rounded, fully-featured mod: and frankly, sounds better than a lot of official horde modes.

To boot, it features “places you have never fought before in Doom Eternal,” and there are no checkpoints until the final round. Good luck! One proviso: to get the mod to work, it replaces the “Exultia” stage of the game. So if you have the mod installed, you can’t play that level in the meantime.