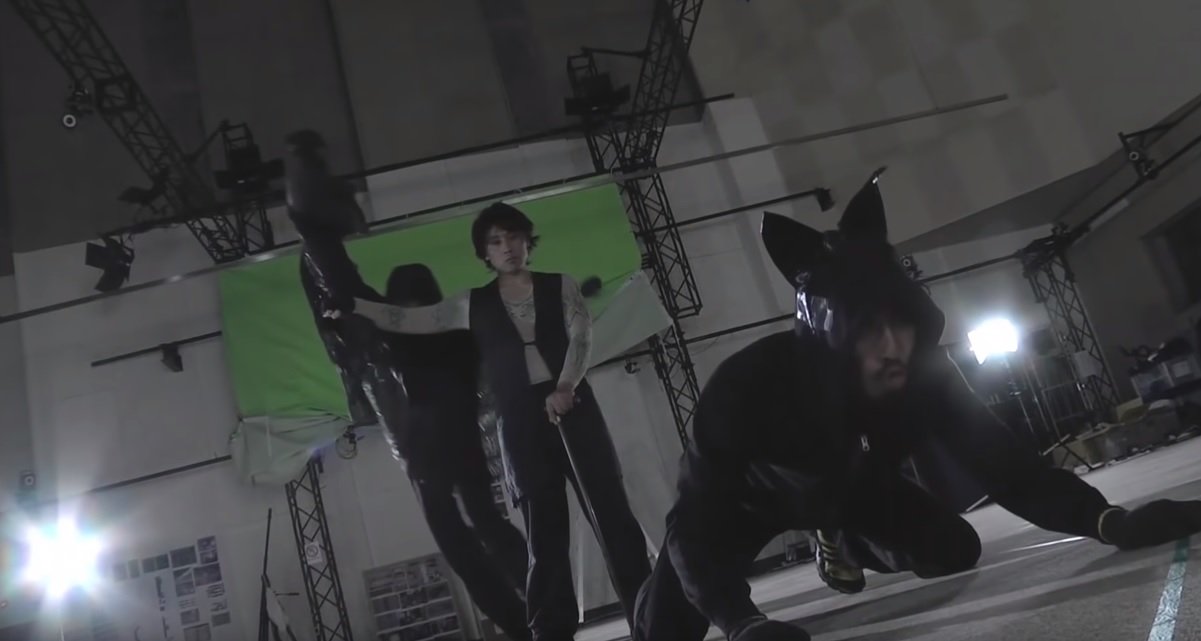 ‘I’m back in this bitch’

Devil May Cry has always been known for its absurd style and the latest entry is right on the money.

If you’re okay with mostly out of context spoilers, the below video from Capcom showcases the motion capture work done for Devil May Cry 5, which includes live action fight scenes and hilarious re-creations of vehicles (Nico reaching to grab the cigarette out of the air at 0:45 is amazing).

Keep in mind this teaser is basically an ad for the Deluxe Edition of the game, which allows players to “swap in-game cinematics with pre-viz live action cutscenes.” Devil May Cry 5 will arrive on March 8 on PC, PS4 and Xbox One.