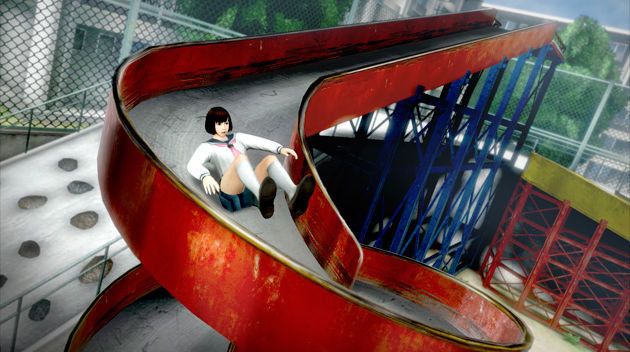 It’s not just silliness abound in the video though, as you’ll see plenty of new traps, menus, locations, quests (that menu at 0:45 looks massive), and characters. It’ll arrive in March in Japan, hopefully selling enough for a localization.