Pre-orders are open ahead of an August 2020 release

If I wanted to get a Death Stranding figure, I’d fork over way too much money for the Jumbo Ludens. That thing is a beast! But Good Smile Company also has a more traditional Nendoroid coming later this year for the game’s stoic protagonist Sam Porter Bridges, and the toy is charming in its own right.

For starters, the cutie comes with a miniature BB, to say nothing of the even smaller Cryptobiote snack. I also appreciate that the Odradek – the flapping scanner device designed to help Sam scout out ghostly BTs – has “several points of articulation,” so it can be posed for maximum dramatic effect.

That said, they’re saving the best stuff for the deluxe Great Deliverer figure. 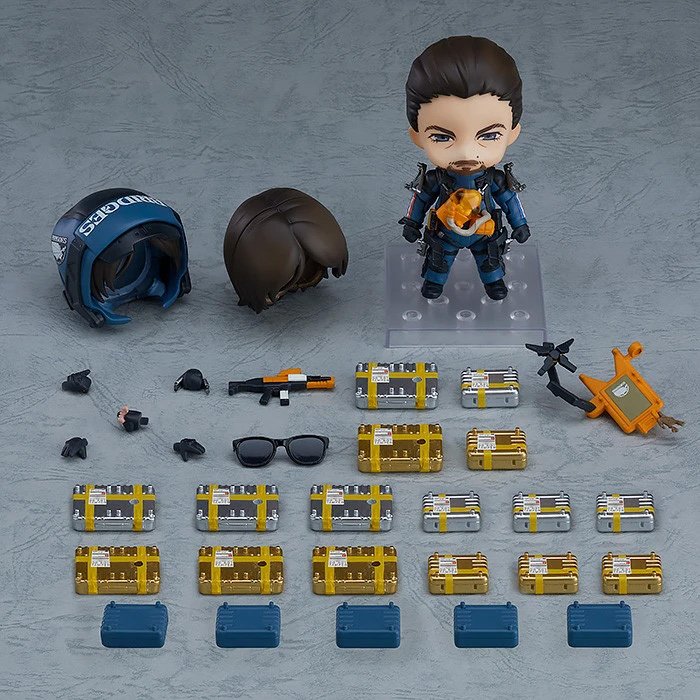 That’s right – this Nendoroid can carry a ridiculous cargo stack, just like in Death Stranding.

I’m trying to be extra frugal right now, but this at least deserves a “like.”