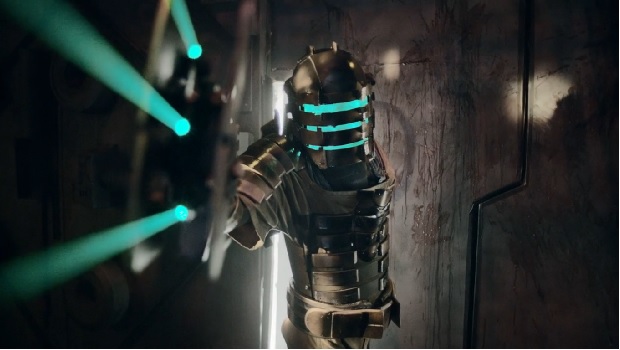 We might never get around to seeing a live-action Dead Space movie on the big screen but I’m not sure if a film coming out of Hollywood would nail the aesthetic of the games as well as this short, fan-made film. It’s just under three-and-a-half minutes long and it looks just like Issac Clarke on the Ishimura clad in his distinctive engineer’s outfit.

There’s some real eye for detail on show here; right at the start you can see Issac’s GPS guide arrow flashing on the floor; there’s VO from the original game used exactly where you’d expect it, especially when stomping on a necromorph.

The ending is great, echoing a standout early moment from the franchise. Don’t know much about Eric and folks behind the film, but bravo, ladies and gents.

Filed under... #Dead Space#Offbeat#Things gamers do