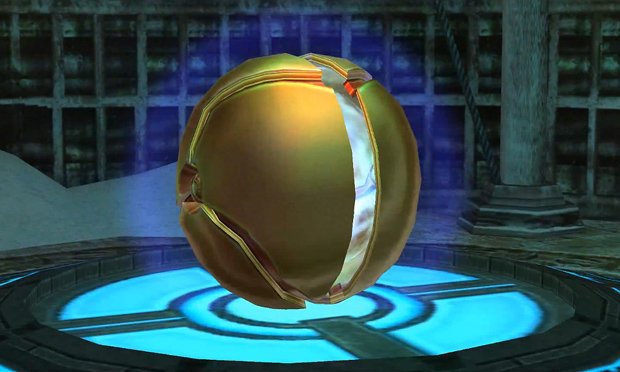 Anyone else playing through the trilogy on Wii U?

Turns out I’m rustier at Metroid Prime than I thought.

I had long forgotten about this tunnel sequence in the fiery Magmoor Caverns. It’s sure giving me hell. In order to reach the (entirely optional) ledge above, you have to time your bomb jumps just right or you’ll plummet into lava and hear that hideous suit-melting screech again. Quick, get out!

With enough practice and, crucially, an abundance of patience to go along with it, you can get up there eventually. But just to make sure you’ve truly mastered the trick, you have to pull it off a second time. And then a third. Mess up even once and it’s back to the beginning you go.

The reward for all of this? A much-deserved energy tank containing extra health for Samus.

If you haven’t grabbed Metroid Prime Trilogy from the Wii U eShop, I encourage you to do so while it’s temporarily half price at $9.99. The first game in particular is some of Nintendo and Retro Studios’ best work. It’s an adventure high on atmosphere that’s just begging to be dissected.